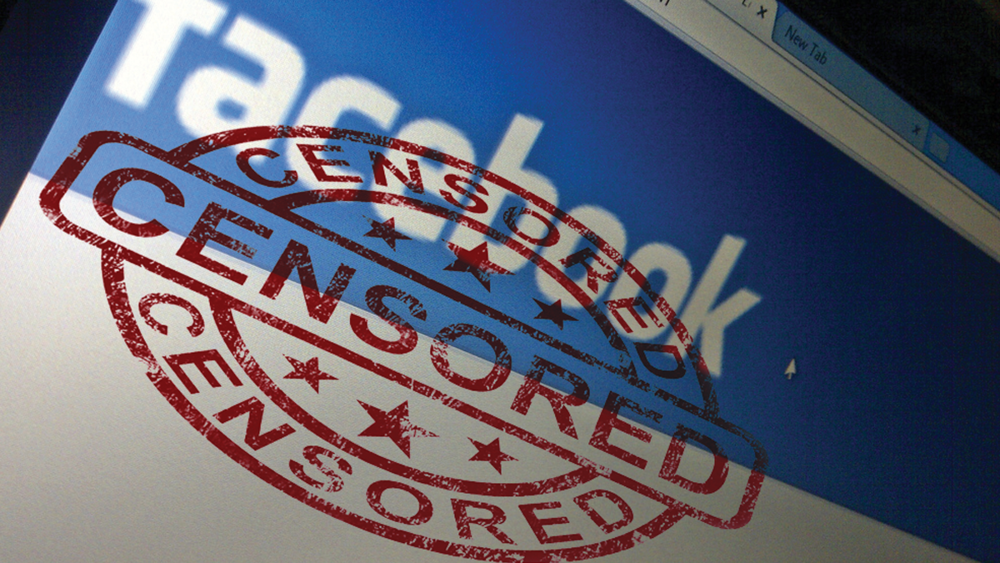 Facebook announced shortly after Kyle Rittenhouse was arrested after the Kenosha shootings, “We’ve designated the shooting in Kenosha a mass murder and are removing posts in support of the shooter.” At this point, there had been no investigation, no assessment of the evidence, and, obviously, no trial. Nonetheless, Facebook, which purports to be a protector of free speech and expression (but is not), decided to cut off debate as well as access to mitigating facts in the incident, and leave the field to one side only. Guess which? Here’s a hint: it’s the side that almost all of social media and Big Tech uses its power and influence to support. (See: 2020 Presidential election)

Want to begin with Facebook’s declaration that two deaths under still undetermined circumstances is a “mass murder”? Ironically, a jury that had far more information before it ultimately determined that this wasn’t a murder at all. Never mind: Facebook removed pro-Kyle Rittenhouse posts, including posts from legal scholars attempting to explain why the teen could well have a valid self-defense claim. Then the platform manipulated its search engine so you couldn’t find any non-negative references to Rittenhouse that slipped through.

“We don’t allow symbols, praise or support of dangerous individuals or organizations on Facebook,” Facebook explained. “We define dangerous as things like: terrorist activity, organized hate or violence, mass or serial murder, human trafficking, criminal or harmful activity.” Wait, let me try to get this straight: support or praise for Black Lives Matter and its destructive riots accompanied by expressions of hate for police, whites and America isn’t covered in that description, but Kyle Rittenhouse is. Got it. What Facebook staff agrees with is protected, and what they don’t agree with (or understand, or know enough about) isn’t. One employee described the culture in Mark Zuckerberg’s Pleasure Dome thusly in internal discussions obtained by New York The Post:

“The rioting has been going on for over three months and it’s only an issue now because people inside the company saw violence they didn’t like. Employees are drunk on the absolute power of being in control of civics in America…”

By censoring and redacting public debate while allowing false media narratives to be fed to Facebook users without rebuttal, Facebook actively tried to make certain that Rittenhouse was found guilty in the court of pubic opinion. To a great extent, it succeeded.

To be fair. Facebook had a problem. Many conservatives were celebrating Rittenhouse as a hero for entering the riot zone, for bringing a rifle, and for shooting protesters; they were extolling vigilante conduct (and, in my view, foolish and reckless conduct as well.) Such opinions were no less irresponsible and misleading than those calling Rittenhouse a domestic terrorist, a white supremacist, and a murderer. However, it is obviously unethical to ban one extreme without banning the other. The First Amendment way—that is, free speech supporting way, since private entities are not bound by the Bill of Rights—is to let the two sides duke it out and rebut each other. Nah...Facebook had decided on “the Truth.” That’s why, since Rittenhouse was (correctly) acquitted, I have had to correct so many Facebook friends, usually astute and informed all, who repeated one or more of “The Twelve Lies of Rittenhouse.”

So now what? I’m open to suggestions.

12 thoughts on “So: Facebook Decided That Kyle Rittenhouse Was Guilty, And Enabled False Media Narratives. Now What?”