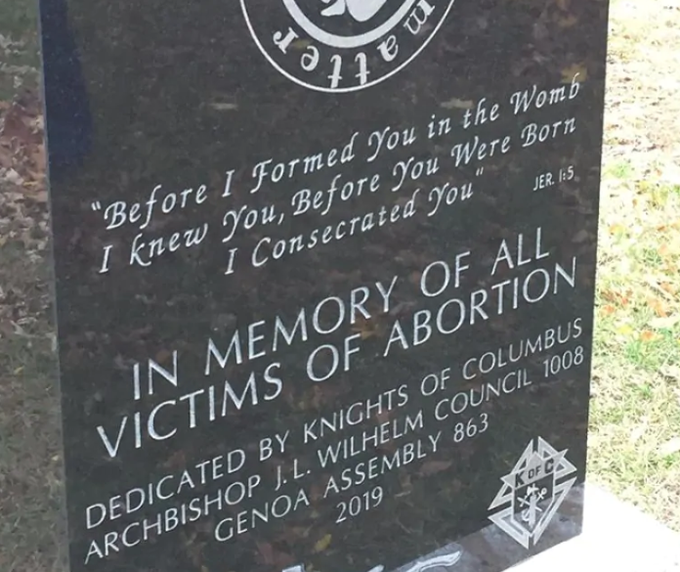 I’m still working on the Ethics Alarms prescription for an ethical national policy regarding abortion. The briefs and oral arguments in the Dobbs v. Jackson Women’s Health Organization case now before the U.S. Supreme Court are useful, but I received a special assist this morning from Times columnist Ross Douthat, who presented a full page, marvelously thorough and ethically spot-on analysis of the issue in an essay titled, “The Case Against Abortion.”

I wish I had written it, but I am grateful that he did. He deserves to have it read thoroughly by all, but some especially apt sections shout out for special mention:

As Ethics Alarms has mentioned repeatedly, the pro-abortion movement refuses to discuss the issue on this basis, or even acknowledge that a human life is involved other than that of the mother.

What Douthat does not explore is what marks this and other tortured denials of the unborn’s humanity as intellectually dishonest: they have all been developed to reach a predetermined objective: justifying abortion.

Good question, which is why pro-abortion advocates refuse to consider it, because they know once abortion is conceded to be “violence toward another, entirely voiceless group,” it becomes ethically untenable.

He concludes his essay this way: