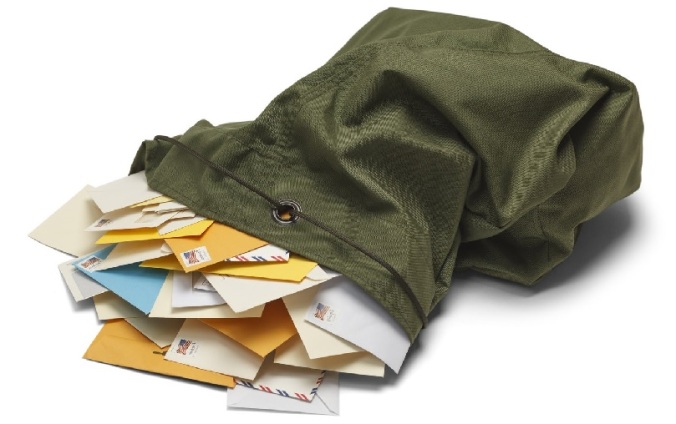 Yesterday’s post about the “After School Satan Club,” as expected, quickly prompted a lot of intense commentary. One esteemed commenter, recently maligned stated “No one has ever been able to satisfactorily explain to me why hating one religion makes you a hater but hating all religions makes you an intellectual.” After receiving positive feedback on that statement, the commenter later suggested that Ethics Alarms “provide a little bit more analytical view of things, since [the host] belongs to no religion but is also not hostile to religion generally.”

As a threshold matter, hate is not conducive to ethics. Hate is an emotion, a strong bias, and bias makes you stupid, as we all presumably know, since that is a theme here. Since hate makes you stupid, one cannot say that hating religion, or anything, makes one an “intellectual,” of all things. There are some kinds of human conduct that justify hate: genocide, murder, torture. I would add betrayal, child abuse, totalitarianism, corruption by public servants, bigotry…there are things (and people) that it can be justifiable to hate (though Clarence Darrow’ nostrum to “hate the sin, never the sinner” is an ethical standard worth considering. Whether Darrow believed that, or practiced it, is open to debate. He was also an outspoken atheist, or as he called himself, an agnostic in the sense that there was no way to “know” for certain whether God existed or not. He was pretty sure of “not,” though.)

Taking “hate” out of the argument, there are still good reasons to rationally determine that certain religions, sects of those religions, or the organizations that support them, are unethical, and do more harm than good in the balance. I can think of three right now, but I have neither the time, space or inclination to get into a religion by religion debate. One is a world religion, one is a denomination of a world religion, and one is a scam.

Hating all religions and professing disbelief in God, an afterlife, and all related matters is often adopted by those aspiring to be regarded as intellectuals, on the theory that faith is something that only the dumb, ignorant, gullible and desperate embrace. That theory is demonstrably wrong, and in fact itself is a mark of ignorance. Many of the most brilliant minds ever to enhance civilization and culture were religious, as Darrow discovered to his sorrow and embarrassment when he got his clock metaphorically cleaned by G.K Chesterton in an Oxford debate on the question of whether there is a God.

No, there is nothing intellectual about hating all religions. Nor is it intellectually impressive to deny the value of religion to civilization and culture, which has been massive. Religion establishes morality, and morality is a lot easier to follow than ethics, which is always a moving target. The decline of the influence of religion in the United States is one of many factors, but a large one, in the disintegration of cultural harmony, with the looming threat of making democracy impossible. Religion, ethically practiced by those who do not abuse their position and power, can be, and has been, a great force for good in society—maybe the greatest force.

That does not mean that legitimate arguments about the degree to which governments can and should support it, or particular religious events, works, or icons, are not important to have. They are crucial to have, as long as they can be engaged in fairly, respectfully, with open minds and with a sense of proportion. I know where I would draw the lines in most cases, but that’s not worth going into here.

Deliberate efforts to mock, offend, and undermine those to whom religion is important are unethical.