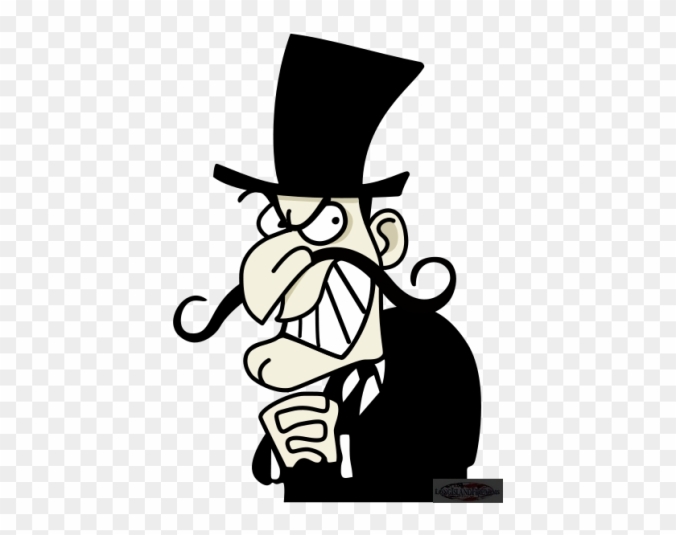 The mail has been favoring “Ethics Villain,” which I have used before, as the proper designation when Ethics Dunce is too mild, and luckily the opportunity has arisen to try it out.

Garrett Epps, a legal scholar of note who has taught at several major law schools, authored a piece for The Washington Monthly with the headline, “Donald Trump Promised He Wouldn’t Nominate a Black Woman to the Supreme Court.” No, this isn’t one of those too-common examples of a publication placing a click-bait headline on an article that doesn’t fit it. Epps himself writes, right up front, “On May 18, 2016—and again in September of that year—Trump promised his supporters explicitly that, if elected, he would not appoint a Black woman to the U.S. Supreme Court.”

That is a lie. Flat out, straight up. And Epps, a lawyer and law professor, unquestionably knows it’s a lie. Later in the same article, he even contradicts his own statement, writing, “Trump said nothing about excluding Black female judges. He just did it.”

Epps also knows that if Trump didn’t say anything about excluding black women, he cannot be said to have promised not to appoint one. Again, as a lawyer, he knows that a promise can’t be silent, it must be explicit. Epps even undercuts his intellectually and factually dishonest argument in that first statement about the May and September “promises.” In September, Trump added ten names to his prospective SCOTUS pick list he presented in May. So the May list obviously wasn’t exclusive, and there is no reason to assume the September list was exclusive either. It was, and was understood to be, representative only.

Adopting Epps’ logic, I could say that Trump “promised” not to nominate me for the Supreme Court. He promised not to nominate any Native Americans either. Or handicapped gay women. Or Rastafarians with cleft palates. Nobody on the list was under five feet tall: Trump was discriminating against little people. None were 300 pounds: he was fat-shaming.

Epps’ dishonesty has no bounds. Trump had stated that he would only pick among conservative justices who he believed would vote to overturn Roe v. Wade. That’s not a racial category, it’s an ideological one. Is Epps really arguing that Trump chose that limitation to let him exclude black women? Even Epps doesn’t believe that. Yet I doubt that there is a black female judge on the federal bench who is anti-Roe. If there were, Epps would have cited her. Is there any doubt that if there were a distinguished black female conservative judge who Trump thought would vote to overturn Roe, she would have ended up on one of Trump’s lists?

The article is a “Bias Makes You Stupid” cautionary tale. Desperate, like other progressives, to justify Joe Biden’s discriminatory and in spirit illegal pledge to choose his SCOTUS nominee according to color and female organs, Epps can do no better than contriving a blatant “whataboutism” argument and Rationalization #7, the Tit for Tat Excuse, which makes the idiotic assertion that someone else’s unethical conduct magically makes your unethical conduct ethical. These are embarrassing depths for a lawyer to stoop, but it’s much worse than that: he’s making these bad arguments when he knows they don’t apply. Epps can’t honestly say “What about Trump’s promise?” because there was no promise. He can’t truthfully say, “Biden can do it because Trump did it,” even if it were not such a bad argument, because Trump didn’t do it.

I suppose his logic, now that Trump and the Great Stupid have rotted Epps’ once impressive brain, is that any tactic, any smear, any lie is justifiable if its target is Donald Trump. Never have I seen so many once admirable and trustworthy professionals debase themselves over their blind hatre dof a single individual, destroying themselves in the process. (Richard Nixon, who learned the hard way: “Always remember, others may hate you, but those who hate you don’t win unless you hate them, and then you destroy yourself.”)

I have long held the minority opinion that this kind of public lying by a lawyer relying on his or her authority as a lawyer should be a professional ethics violation. It isn’t, however: Rule 8.4 says that a lawyer must not “engage in conduct involving dishonesty, fraud, deceit or misrepresentation,” but in practice such lies are only subject to bar punishment when they occur in the practice of law. Since the Rule is called “Maintaining The Integrity Of The Profession,” I find that standard destructively lenient. A prominent law professor and scholar engaging in such cynical and slimy truth-shading as Epps engages in to cover for Biden directly harms the integrity and reputation of the profession. After the Washington Monthly piece, I wouldn’t believe what Epps said in or out of court, in a classroom or in a bar.

Thus have the twin corrupting factors of hatred for Donald Trump and the need to bolster a failing Democratic President turned Garrett Epps into a willing liar and a fool.