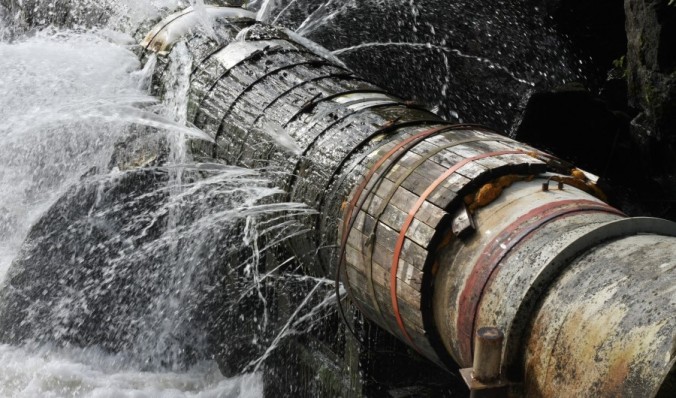 The draft is here.

I haven’t read the draft: the thing is 67 pages long, and I just got it. The conclusion, however, is clear:

We end this opinion where we began. Abortion presents a profound moral question. The Constitution does not pro­hibit the citizens of each State from regulating or prohibit­ing abortion. Roe and Casey arrogated that authority. We now overrule those decisions and return that authority to the people and their elected representatives.

The judgment of the Fifth Circuit is reversed, and the case is remanded for further proceedings consistent with this opinion.

“Roe” of course is Roe v. Wade, 410 U.S. 113, the 1973 Supreme Court decision that bootstrapped a new “right” to abortion from the right to privacy detailed in an earlier decision ruling that the government couldn’t ban birth control. “Casey” is Planned Parenthood of Southeastern Pennsylvania v. Casey, a mess of a 1992 post-Roe abortion challenge in which a fractured Court held that state abortion regulations would only pass constitutional muster if they did not create an “undue burden” on the right to abortion, which is defined as a “substantial obstacle in the path of a woman seeking an abortion before the fetus attains viability.” The case also affirmed that Roe should be maintained under the principle of stare decisus, which is the principle that long-standing SCOTUS decisions should rarely be overruled, and then only in extraordinary circumstances.

Roe was a bad decision, badly reasoned, and should never have been issued. Overturning it now, if that is what is this signifies, still raises ethical issues. Moreover, the draft is no guarantee that the case will be overturned, though it certainly suggests that result. It is dated February, and this is May. It may not even be the final draft.

Right now, there is only one ethics verdict to be made: whoever leaked the opinion violated the Court’s trust, and was apparently trying to give abortion supporters a head start in their freakout, or even attempting to sabotage the opinion itself by forcing the justices to change their minds in response to political forces and public opinion. Whatever the motive, the act was despicable, and ethically indefensible.