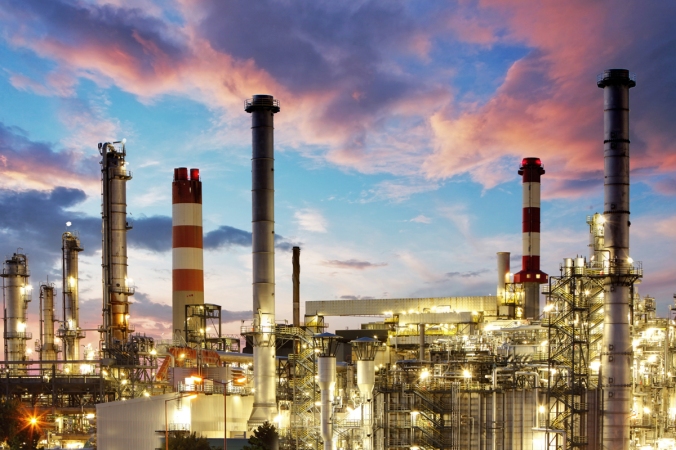 This Comment of the Day by Sarah B. was a consensus smash hit with Ethics Alarms commentariat, because she is experienced and knowledgeable on the topic, and educated us all.

Here is her comment on “Protest Ethics: From The Self-Immolation School Of Outrage, But Even Dumber”…

I was an engineer at a refinery. Now as a woman, my boss’s boss thought that I was incompetent (and was known to say that women should be in a home making her man happy instead of in an engineering department) and spent an inordinate amount of time trying to teach me mostly stuff I already knew. However, one day, his lecture was on the financials of the refining world and it rocked my whole world view. I’ll share it to emphasize the stupidity of this man and his protest.

In general, a refinery is doing FANTASTIC and making a screaming amount of money if they can optimize their operation so much as to make 10 cents profit per gallon on gasoline. Think of that. That is not a large profit per gallon.

Normally however, a refinery does not make ten cents on the gallon. That is WAY more money than they typically make. A refinery that makes specialized products from cheap oil in a niche market for sales can maybe pull that off. Perhaps a huge company that refines millions of barrels a day can make that when everything is working the way it is supposed to, but most companies cannot pull that off.

Most refineries make around or slightly above $0.10 a BARREL of oil. So for every 42 gallons they produce, they make a profit of $0.10 which is about 0.2 cents per gallon. I have a hard time accusing oil companies of greed with that small of profit on their product. Mosquito spray, as an example, creates better than a dollar profit for the entire can. Now, if a refinery takes in 100,000 barrels per day of oil, assuming volume swell (when you refine, you get more volume due to taking thick oils and dropping them to gasoline and diesel), they can make between $10K and $100K a day, usually between 30 and 50K.

A refinery may see millions of dollars go in the bank every day, but the majority goes out as a combination of the cost of raw materials (oil, refrigerant, catalysts), the cost of utilities (it takes a lot of natural gas, electricity and water to make gasoline), maintenance (the process of refining eats steel, requiring a lot of work on pipes, much less keeping pumps, compressors, etc running), and labor (you have to have people to run the place). Profit margins are very small and while they make money, it is on volume, not by item.

8 thoughts on “Comment Of The Day: “Protest Ethics: From The Self-Immolation School Of Outrage, But Even Dumber””