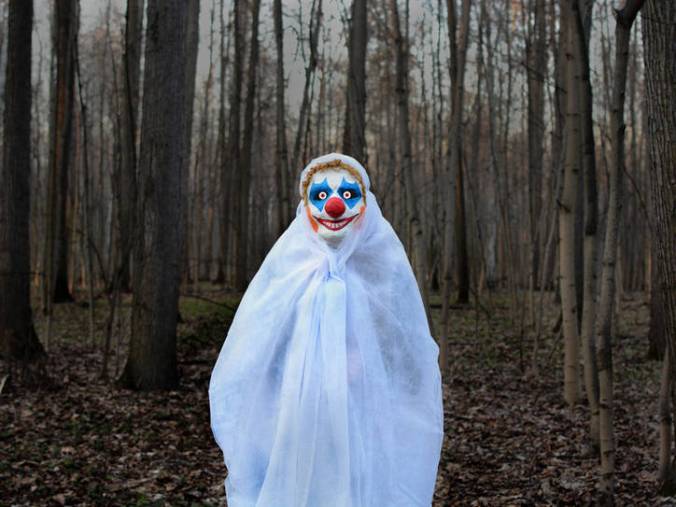 The first observation is that neither of the surprises should surprise anyone at all. Former NFL football star Herschel Walker is about as vulnerable a political candidate for high office as one can imagine, even in the “Get Trump!” era. I’ve covered much of this already. He’s exaggerated his scholastic achievements, hidden the fact that he has several children conceived without the formality of marriage, admitted bouts with mental illness and a suicide attempt, and vaguely acknowledges committing domestic violence.

Walker has no political experience or relevant achievements that would make him a qualified candidate for the U.S. Senate in Georgia. He’s a local celebrity and has personal charisma; he is also an African-American in a state with a lot of black voters (and football fans). That’s about it. In the United States of America in the Age of the Great Stupid, that can also be enough.

It was irresponsible for the Republican Party to present such a cynically-chosen nominee to the voters of Georgia, incompetent for voters to check his name in the primary, and certifiably stupid for the GOP to store a substantial amount of their chances of taking back control of the Senate on such a shaky vessel.

Yesterday, they all got what they deserved…October Surprise #1 came in the costume of a report published in The Daily Beast. It’s a news aggregating site that works for the Democratic Party, but if the report is factual, that’s irrelevant. The Beast claims that paid for his then-girlfriend to have an abortion in 2009.  The woman so far wants “to remain anonymous out of privacy concerns.” More on that in a minute. Her story is that she and Walker had “conceived the child while the two were dating, and mutually agreed not to go ahead with the pregnancy,” in the words of the New York Times.  The woman says  Walker, married at the time, reimbursed her for the cost of the abortion.

Walker is a vocal opponent of abortion now. The woman provided the DB with a copy of a $700 check from Walker, a receipt from the abortion clinic and a “Get Well!” card from the candidate. The site published a photo of the card, allegedly with Walker’s signature.

Walker’s response was to tweet a statement  and threaten to file a defamation lawsuit against The Daily Beast. “I deny this in the strongest possible terms,” he said. “It’s disgusting, gutter politics.”

And O.J. should have been convicted…

“Every family member of Herschel Walker asked him not to run for office, because we all knew (some of) his past. Every single one. He decided to give us the middle finger and air out all of his dirty laundry in public, while simultaneously lying about it. I’m done…I know my mom and I would really appreciate if my father Herschel Walker stopped lying and making a mockery of us. You’re not a ‘family man’ when you left us to bang a bunch of women, threatened to kill us, and had us move over 6 times in 6 months running from your violence…I don’t care about someone who has a bad past and takes accountability. But how DARE YOU LIE and act as though you’re some ‘moral, Christian, upright man.’ You’ve lived a life of DESTROYING other peoples lives. How dare you.”

Herschel Walker tweeted in response,  “I LOVE my son no matter what.”

14 thoughts on “October Surprise! Ethics Observations As Herschel Walker’s Past Strikes Back…”