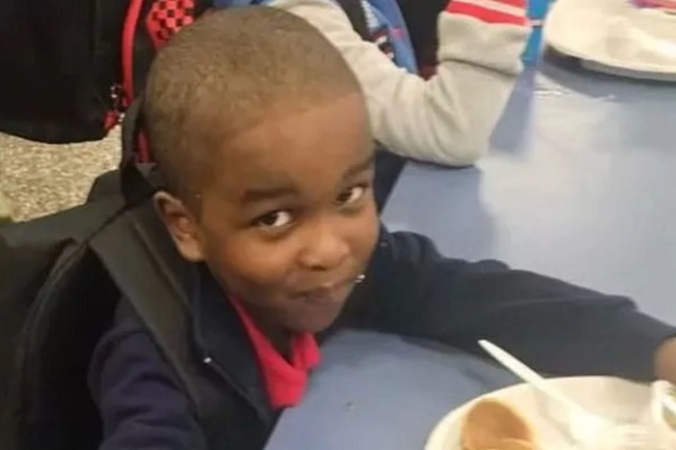 We have covered such incidents before, but it bears repeating.

Tiffany Callaway, a Miami-Dade Corrections officer, left her five children unsupervised in her home while she was working. While she was gone her 13-year-old son got a shotgun out of a firearm case in the master bedroom closet. He accidentally discharged it. His eleven-year-old brother was fatally shot in the chest, and died.

In a masterpiece of gall, Callaway started a GoFundMe page to attract donations. “Imaging life without him is something we never thought we’d have to do as a family,” she said.

“Only goes to show it can impact anybody in the community,” said Miami-Dade Police Director Alvaro Zabaleta in another fatuous pronouncement that misses the point. “It” won’t “impact” anyone who doesn’t leave young children alone with access to deadly weapons.

Apparently no charges will be filed against the officer. Ridiculous.She is 100% responsible for the death of her child and the trauma to the older child who fired the weapon. She was negligent to leave them alone in the house, negligent in not training them regarding gun safety, and negligent in not having the gun secure, Police say they are investigating whether the gun was properly secured—what is there to investigate? A kid got a hold of the gun, which was loaded, and fired it! Of course it wasn’t properly secured: it it were properly secured, no one would have been killed.

No wonder anti-gun fanatics think guns just kill people all by themselves.

7 thoughts on “One More Time: Hold Gun-Owners Criminally Liable When Something Like This Happens”