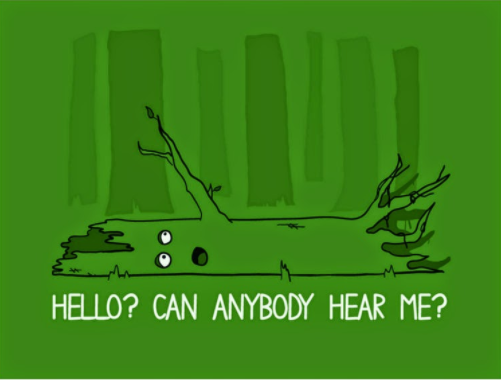 Ah, Saturday! When about 12 people seem to be interested in ethics….when traffic falls off to a trickle here after noon…when it’s even more discouraging posting now than before the post 2020 election crash…when I get to read websites with hordes of visitors post about issues I posted on here days ago….when writing the blog seems even more futile and pointless that it usually does.

1 Here’s some good news…at least one Hollywood star knows her limitations. Aging sex-symbol and “Avengers” star Scarlett Johansson is apparently secure enough, brave enough or dumb enough to tell her colleagues, as they need to be told, “Shut up and act.” She said in interview with “The Gentlewoman,” a British magazine,

“I don’t think actors have obligations to have a public role in society Some people want to, but the idea that you’re obligated to because you’re in the public eye is unfair. You didn’t choose to be a politician, you’re an actor. Your job is to reflect our experience to ourselves; your job is to be a mirror for an audience, to be able to have an empathetic experience through art. That is what your job is. Whatever my political views are, all that stuff, I feel most successful when people can sit in a theater or at home and disappear into a story or a performance and see pieces of themselves, or are able to connect with themselves through this experience of watching this performance or story or interaction between actors or whatever it is. And they’re affected by it and they’re thinking about it, and they feel something. You know? They have an emotional reaction to it – good, bad, uncomfortable, validating, whatever.That’s my job. The other stuff is not my job.”

Thank-you. What she neglected to say was that shooting off their generally under-informed mouths about political matters actively undermines their jobs, thanks to the power of cognitive dissonance. For example, I literally cannot stand watching any film with Alec Baldwin or Robert De Niro in it at at this point. Their characterizations, no matter how well performed, are drowned out by their obnoxious public declarations.

2. As the Star-Tribune attempts to intimidate the Chauvin trial jurors.…the home town paper for the trial published this detailed set of profiles of the jurors, leaving all the cues necessary to doxx them. This just creates one more obstacle to a fair trial. The judge was asleep at the switch in handing out gag orders: with at least one potential juror dismissed because she was afraid of community reaction to a “not guilty” verdict, it was reversible error to allows this much information about the jury to get to the news media, which we know is both rooting for a guilty verdict and doing all it can think of to facilitate one.

The most recent Associated Press report on the case, like most mainstream media stories relating to Floyd, never mentions Floyd’s drugged-out condition, nor his Wuhan virus infection. He was killed by the knee of a racist white cop, and the only question in the trial is whether that racist cop will get the conviction he deserves. This is how most Americans understand the case.

Does the news media want riots?