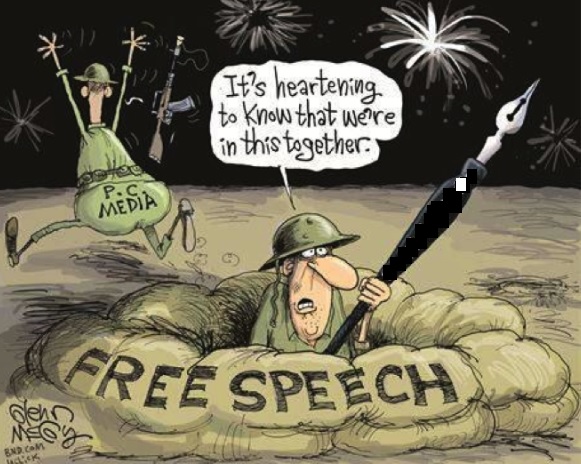 I always like to look at the law, and at the charges, to see if they are particularized and actually allege a violation.It seems to me the particular law at issue is 18 U.S. Code § 241 – Conspiracy against rights. The relevant text would seem to be paragraph 1:

What the government is alleging here, apparently, is essentially a conspiracy to cyber-bully. Attempting to convince others to vote a certain way or not to vote at all is called “electioneering” and is not only legal in the United States, but protected speech under the First Amendment, as well as widely practiced by all political parties 24-7-365, legally and peacefully. The law criminalizing conspiracies to deprive persons of rights was passed during the civil rights era and was plainly directed at the Klu Klux Klan and similar organizations.

As we all know, those groups would intimidate voters of all races, but primarily black people and their sympathizers, by burning crosses, lynchings, threats, and other violent actions to suppress or affect voting against the groups’ interests. Most of their methods were illegal under state and federal law to begin with, but the law in this case provided an additional tool to attack those who plannedlawless actions against the rights of others as well as those who carried them out. It is a bit like the Civil RICO laws, which were primarily aimed at those who directed corrupt mob actions but almost never participated in overt criminal activity.

END_OF_DOCUMENT_TOKEN_TO_BE_REPLACED 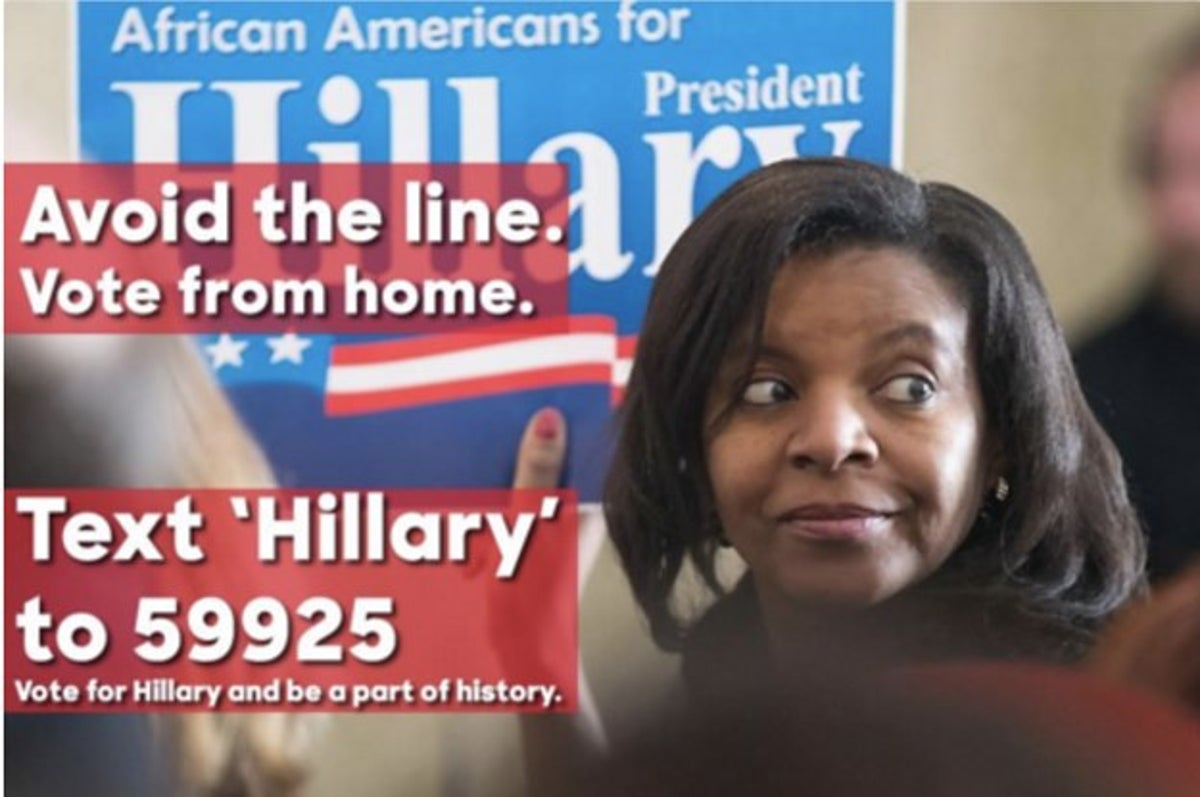 Federal prosecutors accused Douglass Mackey, 31, described in news reports as a “Twitter Troll,”of coordinating with co-conspirators to spread misinformation on Twitter in 2016 that Hillary Clinton’s supporters could vote by sending a text message to a specific phone number.

Mackey was arrested a week ago in the first criminal case in the country alleging voter suppression through the use of false tweets.

Seth DuCharme, the acting United States attorney in Brooklyn, whose office is prosecuting the case, said, “With Mackey’s arrest, we serve notice that those who would subvert the democratic process in this manner cannot rely on the cloak of internet anonymity to evade responsibility for their crimes.” The alleged crime is a conspiracy to “oppress” or “intimidate” anyone from exercising a constitutional right, such as voting. The charge carries a maximum sentence of 10 years in prison. Prosecutors allege that 4,900 really gullible and lazy Hillary Clinton supporters were fooled by Mackey’s scheme into trying to vote for her using a phone number publicized on social media. Mackey and his co-conspirators joked online about about tricking “dopey” liberals.

There is no question that what Mackey et al. did was unethical, dishonest, unfair and sinister. However, I find it hard to understand how he can be prosecuted while the deceptions of others whose efforts to mislead voters and either dissuade them from voting or get them to vote for a candidate they otherwise would not have were far more widespread and had far more impact on election results. My guess is that this charge is harassment, and harassment based on partisan intimidation.