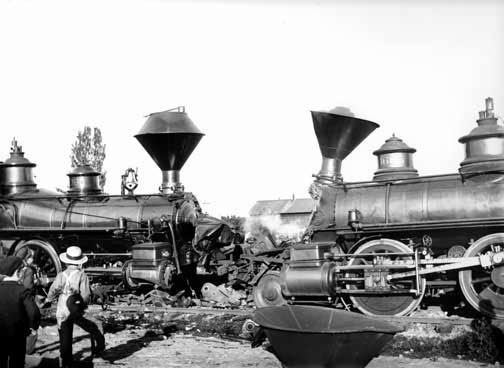 [Actually, it’s late at night. Somehow today’s original warm-up vanished; not sure how. It’s back now. Sorry for whatever it was...and my apologies for the confusion. Luckily, the comments were preserved.]

1. #MeToo, ethics corrupter. The Kavanaugh hearing fiasco shows that #MeToo, like Black Lives Matter, has become an ethics corrupter. It has handed women the power to destroy men without fairness, proportion or due process, and because power does, in fact, corrupt, the results have been predictable. Since it involves tribal divisions and victim-mongering, Democrats have benefited from the movement, while acceding to making misandry fashionable and acceptable, just as the party embraced Black Lives Matter with its promotion of anti-white racism and the vilification of police.

Once #MeToo started being about partisan political gain rather than recognizing the serious problem of sexual harassment and abuse in the workplace and elsewhere, it compromised its objectives and eroded its credibility. If Brett Kavanaugh’s accuser refuses to appear before the Judiciary Committee, her motives and those of her supporters will be in plain sight.

They should be anyway. Were it not for the news media’s near complete abdication of its duty to inform the public without regard for how facts will affect elections, Democrats would already be thoroughly exposed as hypocrites. How in the world can leaders of the Democratic Party demand a futile FBI investigation of a 30-year-old incident at a high school party while the party’s own co-chair, Keith Ellison, has been credibly accused of domestic abuse, a current, provable crime that #MeToo cares about, and he has not been suspended, investigated, or even widely criticized?

#MeToo power is also being used to censor dissent. Ian Buruma, the editor of the New York Times Review of Books has been forced to resign because he approved an essay by a #MeToo-targeted journalist who was eventually acquitted in court. His essay described how public accusations alone, without verification or confirmation, are enough to destroy a mans’s life and livelihood. “There has indeed been enough humiliation for a lifetime,” the author, Jian Ghomeshi wrote. “I cannot just move to another town and reboot with a pseudonym. I’m constantly competing with a villainous version of myself online. This is the power of a contemporary mass shaming.” The #MeToo social media mob was so outraged that it drove Burama to resign.

And he was so good at making sure almost every book review included some Trump-bashing, too! END_OF_DOCUMENT_TOKEN_TO_BE_REPLACED 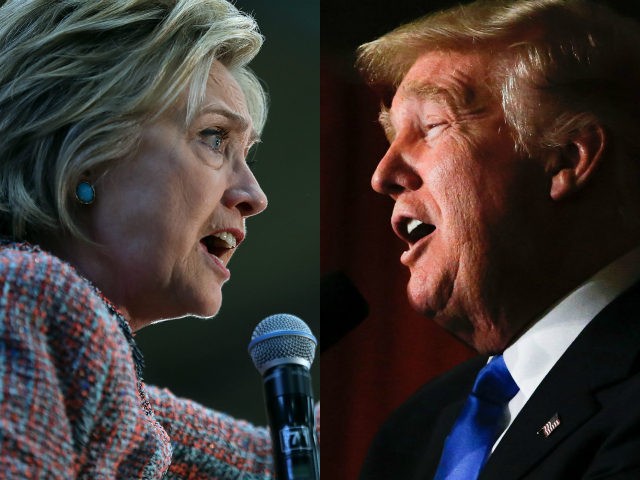 “All that we’re asking is that if Donald Trump lies, that it’s pointed out. It’s unfair to ask that Hillary Clinton both play traffic cop with Trump, make sure that his lies are corrected, and also to present her vision for what she wants to do for the American people…I think Donald Trump’s special. We haven’t seen anything like this. We normally go into a debate with two candidates who have a depth of experience, who have rolled out clear, concrete plans, and who don’t lie, frankly, as frequently as Donald Trump does.So we’re saying this is a special circumstance, a special debate, and Hillary should be given some time to actually talk about what she wants to do to make a difference in people’s lives. She shouldn’t have to spend the whole debate correcting the record.”

—-Hillary Clinton campaign manager Robbie Mook, explaining to George Stephanopoulis on ABC’s “This Week”why the Clinton campaign insists that debate moderators should run interference for her and intervene to contradict and rebut Trump’s assertions, unlike every other Presidential debate and every legitimate and fair debate of any kind, where that responsibility rests with the debaters.

Well, that’s almost it for me. I am officially a hair’s breadth from deciding that as repulsive as the thought of Donald Trump achieving the Presidency is, the prospect of the United States abandoning democracy, process and fair elections to defeat him is infinitely more repulsive.

What Mook is proposing is no less than the rigging of the election process, with one candidate given “special” privileges, while another is subjected to “special” handicaps and the “special” opposition of the news media. I had previously resolved, and on Ethics Alarms so stated, that in a binary choice between the most unqualified, unstable, vile, ignorant and boorish candidate ever nominated by a major party to be President and the corrupt, inept and dishonest Hillary Clinton, responsible Americans are duty-bound to cross their fingers, hold their noses, toss a horseshoe over their shoulders and vote for the certifiably awful Mrs. Clinton, in her own right the most corrupt and untrustworthy figure ever to come this close to the Presidency. (We can debate about Aaron Burr some other time.)

I no longer can say with certainty that I believe that now. END_OF_DOCUMENT_TOKEN_TO_BE_REPLACED 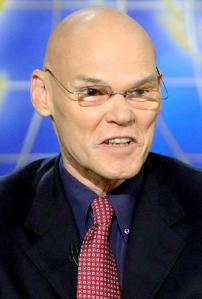 Now, you might think I’m violating my promise not to use unattractive photos of unethical people to make them look bad, but I’m not. James Carville looks like a snake no matter what photo you use. Condign justice.

Veteran Clinton hired minion (I think that’s fair) James Carville’s reaction to the latest news about how Hillary used the State Department to reward Clinton Foundation donors (that’s a fair description too, and illegal) is wonderful in its way, as it comes as close to a perfect example of one of the most sinister and historically destructive rationalizations on the list, the Saint’s Excuse, as one is likely to see in a lifetime. It’s also useful, because if you find yourself finding his logic persuasive, then you are as devoid of ethics as James Carville is.

Trust me: you don’t want that.

Carville said this morning on MSNBC’s “Morning Joe” that if the Clinton Foundation had decided not to accept foreign donations while Hillary Clinton was Secretary of State —as the Obama Administration swore to Congress that it would not do, as government ethics rules and laws forbade it to do, and as anyone with the tiniest understanding of conflicts of interest knows it could not do,

“…you’d be out hundreds of millions of dollars that are doing good. What the Clinton Foundation does, it takes money from rich people and gives it to poor people. Most people think that’s a pretty good idea.”

Most people? If so, those “most people” are also the ones who are completely ignorant of what corruption is, and exactly the kind of people that Bill and Hillary Clinton, and Carville, happily recruit to prey upon the rest of us. END_OF_DOCUMENT_TOKEN_TO_BE_REPLACED

“13 Hours,” directed by Michael Bay,dramatizes the Sept. 11, 2012 attack on the Benghazi consulate in Libya, a tragedy, and also the center of an ongoing controversy over Clinton’s tenure as Secretary of State and her truthfulness. The movie hits theaters today,  two weeks ahead of the Iowa caucuses.

“The release of ’13 Hours’ will re-start the conversation over Benghazi and introduce a whole new audience to the events of that night,” says Brian O. Walsh, president of Future45, a conservative, Clinton-hating super PAC.  “Coming just weeks before the first votes are cast and in the form of a major motion picture from Hollywood, the timing couldn’t be worse for Secretary Clinton.”

He’s right. I haven’t seen the film, but the subject matter is bad enough. It is brutally unfair and an abuse of its influence and power over public opinion for Hollywood to release a feature film distorting a relevant historical event during the run-up to a national election. Doing so turns entertainment into propaganda, and confuses an already bewildered, ignorant and intellectually lazy public. It is irresponsible. END_OF_DOCUMENT_TOKEN_TO_BE_REPLACED