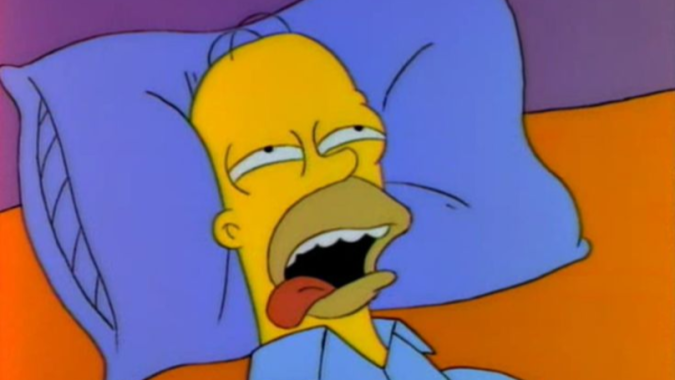 I can’t tell you how much I hate operating at quarter-steam like this. I have an ethics seminar to get through in two days, so I’m trying to be responsible. Luckily I have to deal with this about once every three years or so.

1. Baseball rejects consequentialism! New York Mets right-hander Jacob deGrom won the National League Cy Young Award after leading the majors in earned run average, meaning that he gave up fewer runs per 9 innings of any pitcher. Indeed, deGrom’s major-league-leading 1.70 ERA was two-thirds of a run lower than the next closest NL hurler, Philadelphia‘s Aaron Nola (2.37), and the second best by any starter this century.  Despite his own excellence, his team, the disappointing New York Mets, lost most of his starts, and deGrom only had a 10-9 record for the season. Traditionally the Cy Young honor, meant to designate the best pitcher in each league, has gone to the pitcher who won the most games while not disgracing himself in other categories. With the advent of statistical analysis, however, it has even dawned on the most meat-headed sportswriters that all a pitcher can do is prevent the other team from scoring, and if his team can’t score behind him, it says nothing about his ability at all.

In other words, doing “good” must be judged by what an individual does, not what happens that is beyond his control as he does it or after. END_OF_DOCUMENT_TOKEN_TO_BE_REPLACED

‘Conflicts of interest? I have no idea what you mean…’

Disclaimer: This is NOT a baseball ethics post. This is a business ethics post about a major ethics issue,  and the business happens to be a major league baseball team.

This week the New York Mets stunned the baseball world by hiring Brodie Van Wagenen—that’s him on the left—as its new general manager.

He is not only being hired to manage the business of a major league baseball team without having ever worked for a baseball organization in any capacity. That would be strange enough. He is also a player agent who has been the representative of several key players currently under contract to the Mets, meaning that he acted for them in negotiating against the team he now heads.Van Wagenen made $25 million in commissions last year on player contracts.

Anyone whose ethics alarms weren’t set ringing like the bells during the Great Chicago Fire by the Mets decision doesn’t understand what a conflict of interest is. Guess who this category includes. Yup: Van Wagenen and the New York Mets.

In a press conference at Citi Field, Mets executives were asked about the conflicts issue, which should have been predictable, mandating a careful, thorough answer.  As a player agent for Creative Artists Agency (Van Wagenen has divested himself of all shares in the company and future commissions…at least he figured out that much) Van Wageman’s responsibility was to negotiate the most lucrative contracts for his clients. As the a general manager for the New York Mets, his responsibility is to build a successful team within its resources, regardless of the best interests of his former clients, the players he worked with over the past 18 years. When the “C” word was raised bu reporters,  Mets President Fred Wilpon interrupted before Van Wagenen could answer  and said that he had spoken with the commissioner’s office and Major League Players Association chief Tony Clark, adding, “We have provisions in Brodie’s contract to deal with any conflicts of interest.”

Oh! Well never mind then! The contract deals with it, and the Mets have spoken to people! All taken care of!

Neither Wilpon nor Van Wagenen would say what those provisions were, but I guarantee this as an ethics specialist: the only provision that could effectively deal with Van Wagenen’s conflicts would be “Van Wagenen can’t be the Mets general manager.” END_OF_DOCUMENT_TOKEN_TO_BE_REPLACED