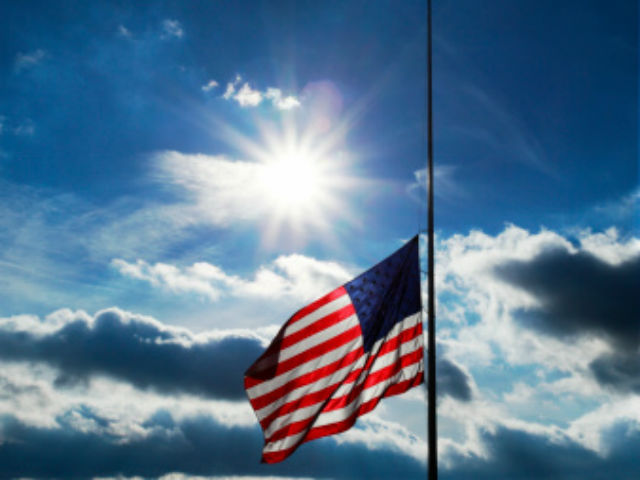 The flag is still there…

1. A question that shouldn’t even have to be asked.  The New York Times asks if the “right thing to do” is for films and TV shows to edit out the Twin Towers in pre-2001 productions so as not to “trigger” sensitive audience members. Productions debuting in 2002, soon after the 9/11 attacks, are a special case: several films re-shot scenes to avoid references to the disaster, and that was just common sense. The suggestion that historical airbrushing is appropriate for works release before 2001 is disturbing, however, and symptomatic of the current belief that historical records cand and should be manipulated and censored for “the greater good.” Taking out the Twin Towers is a close unethical cousin of removing Robert E. Lee statues and references to slavery.

Director Michael Bay, who had a shot of one of the towers burning (from a meteor strike) in “Armageddon,” made an appropriate “slippery-slope” argument to  the Times, saying,

“Movies are shot, edited and finished for the world to see. They don’t get re-edited because history changes. If we go there, that means every movie must change. Every book, every short story, every painting of New York in the past 30 years. It would never end.”

I would add that it will be difficult to remember the September 11. 2001 attacks if we try to eliminate visual records of the Twin Towers.

2. Meanwhile, here’s how the New York Times wants us to remember the attackers: END_OF_DOCUMENT_TOKEN_TO_BE_REPLACED