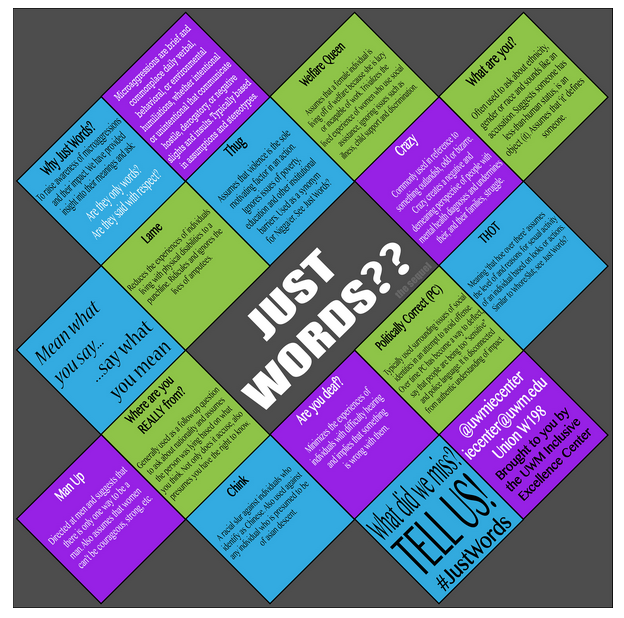 ’How is the Dictionary getting on?’ said Winston, raising his voice to overcome the noise.

He had brightened up immediately at the mention of Newspeak. He pushed his pannikin aside, took up his hunk of bread in one delicate hand and his cheese in the other, and leaned across the table so as to be able to speak without shouting.

‘The Eleventh Edition is the definitive edition,’ he said. ‘We’re getting the language into its final shape — the shape it’s going to have when nobody speaks anything else. When we’ve finished with it, people like you will have to learn it all over again. You think, I dare say, that our chief job is inventing new words. But not a bit of it! We’re destroying words — scores of them, hundreds of them, every day. We’re cutting the language down to the bone. The Eleventh Edition won’t contain a single word that will become obsolete before the year 2050.’

I wonder if “alien” was one of those words?” END_OF_DOCUMENT_TOKEN_TO_BE_REPLACED

And so it begins.

CNN’s John King: “Before we go to break, I want to make a quick point. We were having a discussion about the Chicago mayoral race. My friend Andy Shaw used the term ‘in the crosshairs’ in talking about the candidates. We’re trying, we’re trying to get away from that language. Andy is a good friend, he’s covered politics for a long time, but we’re trying to get away from that kind of language.”

What “kind of langauge”? Oh, you know: vivid language. Metaphors. Similes. Can’t have that on CNN, because, as everyone knows, a completely unrelated use of a cross-hairs graphic on a Sarah Palin campaign map had nothing to do with the shooting of  Rep. Gaby Giffords and 19 others, but the media decided to make everyone think it was the fault of the map anyway. So now a news network, which is supposed to convey information, is apologizing for a guest’s use of the word “cross-hairs” in a context that had nothing to do with violence. END_OF_DOCUMENT_TOKEN_TO_BE_REPLACED