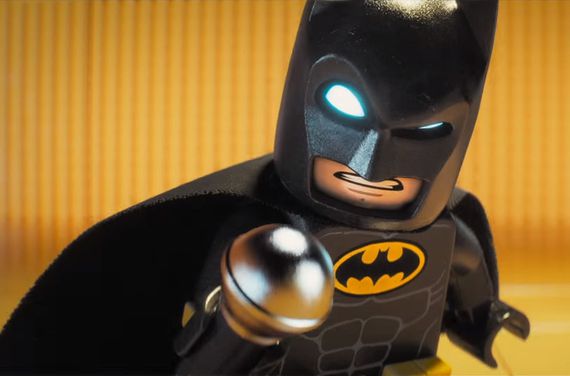 Treasury Secretary Steve Mnuchin has pledged “not participate personally and substantially in any matter that has a direct and predictable effect on the financial interests” of his financial holdings, without obtaining an official waiver for doing so. He also had advance notice of how a Trump administration figure could breach ethics rules when Kellyanne Conway, in the course of criticizing organized boycotts of First Daughter Ivanka Trump’s merchandise line, blurted out  “Go buy Ivanka’s stuff!” during an interview on “Fox & Friends.”  The Office of Government Ethics and members of   the House Oversight Committee urged disciplinary action for Conway’s clear, if probably inadvertent, ethics violation. (None occurred. It should have.)

Never mind. During a C-Span broadcast interview last week, Secretary Mnuchin was asked for a movie recommendation (this was a set-up, but an easy one to duck), and said,

“I’m not allowed to promote anything that I’m involved in. So I just want to have the legal disclosure, you’ve asked me the question, and I am not promoting any product. But you should send all your kids to ‘Lego Batman.’ “

HAHAHAHAHA!!! ‘I’m not supposed to do this because it’s unethical, but I’ll do it anyway, because ethics rules are silly, the President doesn’t care about them, and besides, Kellyanne got away with it, and so will I!’ END_OF_DOCUMENT_TOKEN_TO_BE_REPLACED