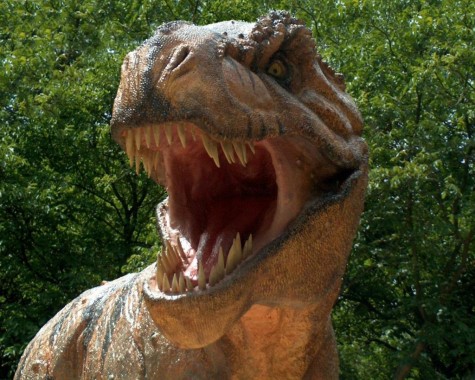 John Hammond: All major theme parks have delays. When they opened Disneyland in 1956, nothing worked!

Dr. Ian Malcolm: Yeah, but, John, if The Pirates of the Caribbean breaks down, the pirates don’t eat the tourists.

That memorable exchange from Jurassic Park came to mind constantly when major break-downs in the Healthcare.gov website were being called glitches by government toadies and the news media (but I repeat myself), and it came to mind again when the President was taking his absurd victory lap in April after the enrollment figures came out, as if the public’s ability to finally make the damn website work was the final definition of success.

Like the pathetic Hammond, the visionary who built his dinosaur theme park only to see it fall victim to Chaos Theory and hubris, Obamacare’s army of deceitful supporters and cheerleaders resolutely refuse to admit what should be apparent. The project was too ambitious, badly designed, sloppily executed, and dependent on too many untrustworthy contractors—like Dennis Nedry, who was just Newman in disguise. The evidence has been obvious, but as has now become standard operating procedure for this epically incompetent, amateurish, dishonest and unaccountable administration, the strategy has been to deny, delay, confuse, posture and accuse, while hoping some miracle or collective amnesia prevents the day of reckoning.

Yesterday we learned the raptors are out of their enclosure. On top of the revelation that the enrollment numbers do not ensure the stability of the program as various disgraceful choruses from the media claimed in March, we were told this (from the Washington Post): END_OF_DOCUMENT_TOKEN_TO_BE_REPLACED