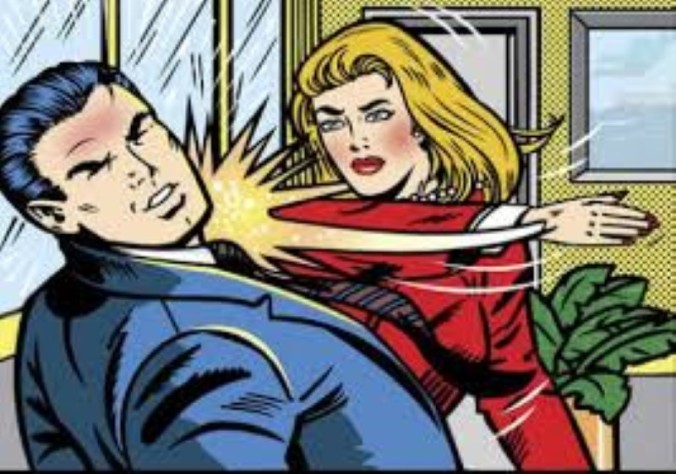 As many predicted (including me), the Supreme Court unanimously slappped down the lower court injunctions based on claims that the Trump temporary travel restrictions on six Muslim countries were unconstitutional, writing,

But the injunctions reach much further than that: They also bar enforcement of §2(c) against foreign nationals abroad who have no connection to the United States at all. The equities relied on by the lower courts do not balance the same way in that context. Denying entry to such a foreign national does not burden any American party by reason of that party’s relationship with the foreign national. And the courts below did not conclude that exclusion in such circumstances would impose any legally relevant hardship on the foreign national himself. See id., at 762 (“[A]n unadmitted and nonresident alien . . . ha[s] no constitutional right of entry to this country”). So whatever burdens may result from enforcement of §2(c) against a foreign national who lacks any connection to this country,they are, at a minimum, a good deal less concrete than the hardships identified by the courts below.
At the same time, the Government’s interest in enforcing §2(c), and the Executive’s authority to do so, are undoubtedly at their peak when there is no tie between the foreign national and the United States. Indeed, EO–2 itself distinguishes between foreign nationals who have some connection to this country, and foreign nationals who do not, by establishing a case-by-case waiver system primarily for the benefit of individuals in the former category. See, e.g., §§3(c)(i)–(vi). The interest in preserving national security is “an urgent objective of the highest order.” Holder v. Humanitarian Law Project, 561 U. S. 1, 28 (2010). To prevent the Government from pursuing that objective by enforcing §2(c) against foreign nationals unconnected to the United States would appreciably injure its interests, without alleviating obvious hardship to anyone else.

…The Government’s application to stay the injunction with respect to §§6(a) and (b) is accordingly granted in part. Section 6(a) may not be enforced against an individual seeking admission as a refugee who can credibly claim a bona fide relationship with a person or entity in the United States. Nor may §6(b); that is, such a person may not be excluded pursuant to §6(b), even if the 50,000 person cap has been reached or exceeded. As applied to all other individuals, the provisions may take effect.

“To prevent the Government from pursuing that objective by enforcing §2(c) against foreign nationals unconnected to the United States would appreciably injure its interests, without alleviating obvious hardship to anyone else.”

The “obvious hardships” asserted by the lower courts, of course, were really the perceived burdens of having a President that Democrats, progressives and terrorism deniers didn’t want to recognize as legitimate, or permit to reverse Obama administration policies they favored The Court will hear the arguments that the order is unconstitutional in the Fall, but does not detect that urgency that the partisan courts did, and suggested that the issue may well be moot by then, since the administration will have had time to evaluate its travel policies.

This was an ominous episode in which partisan judges ruled that President’s Trump’s campaign rhetoric about “banning Muslims” precluded him from the power to do what any other President could do and in Obama’s case, had done. It was an invalid basis upon which to block the use of established and Constitutional Presidential powers, despite cheering from the news media and the Democrats. Significantly, SCOTUS rejected that biased approach, as it should have. Writes Alan Dershowitz, who also predicted that the injections would be struck down,

As much as Democrats wish otherwise….

56 thoughts on “( PSSST! The Supreme Court Just Unanimously Pointed Out That The Courts Blocking The Trump Temporary Travel Ban Were Playing Partisan Politics, Not Objectively And Ethically Doing Their Jobs)”