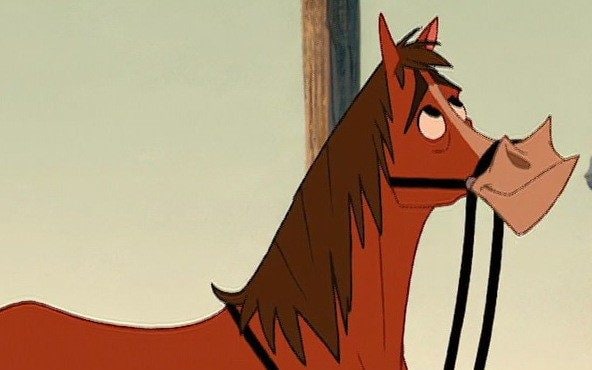 A US stud farm has offered an Arabian Colt with an concave, or ‘dished’ profile, for sale. He looks like this:

The farm described the horse as a step towards ‘perfection’, but equine experts expressed alarm, warning that such an animal may find it difficult to breathe.

Equine expert Tim Greet told reporters that although Arabians were known for their ‘dished’ features, the new mutant colt “takes things to a ridiculous level.” Such a deformity, he opined, could be even worse for a horse than for dogs bred with pushed-in muzzles, like bulldogs… 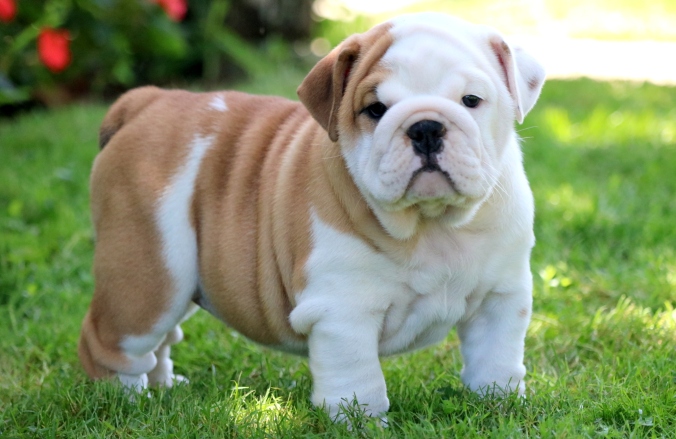 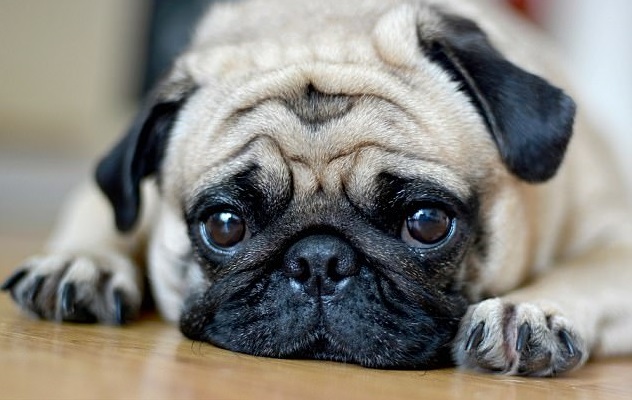 They do it to cats, too:

Your Ethics Alarms Ethics Quiz Of the Day:

Is breeding animals to emphasize features that may constitute handicaps unethical?

I’m going to hold my fire, but suggest that any analysis consider…

…the Ick Factor and the Awww! Factor.

…the specific harm that makes the breeding unethical.