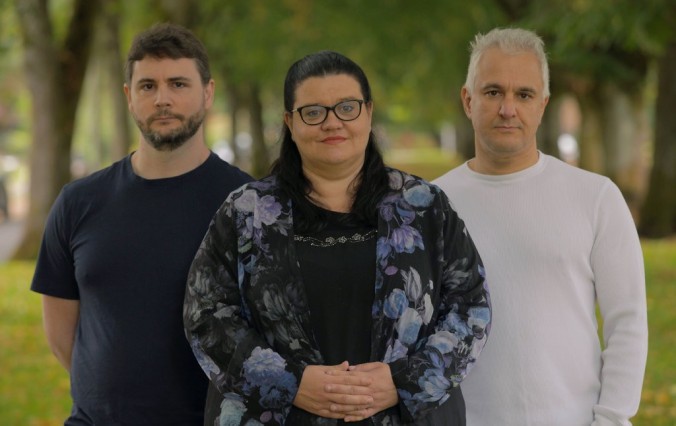 A scholarly journal called “Sex Roles” published what t thought were the results of  a two-year study involving “thematic analysis of table dialogue” to uncover the mystery of why heterosexual men like to eat at Hooters. A journal of feminist geography, whatever that is, featured research om “human reactions to rape culture and queer performativity” at dog parks in Portland, Oregon. Another paper was deemed worthy of publication in a journal of feminist social work:  titled “Our Struggle Is My Struggle,” it merged current feminist cant into passages lifted from Hitler’s “Mein Kampf.”

Last week, the three authors of these and many other hoax papers  revealed in an article for the online journal Areo explaining that their fakery was part of a project to expose the lack of integrity in academia. “Scholarship based less upon finding truth and more upon attending to social grievances has become firmly established, if not fully dominant, within these fields,” they wrote. James A. Lindsay, Helen Pluckrose and Peter Boghossian  (above) said that they wrote 20 fake scholarly papers and had several accepted and published in journals. The embarrassed publications rushed to retract the fake scholarship… 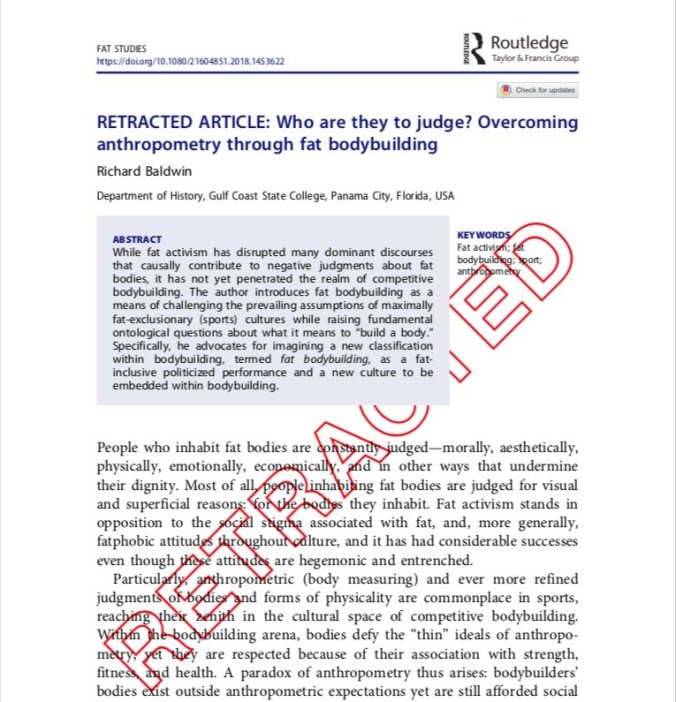 …while many scholars praised the hoaxers. for casting a harsh and revealing light on the “peer-reviewed research” scam.

Your Ethics Alarms Ethics Quiz Of The Day:

Was the hoax project ethical?

I’ll give my answer now: emphatically not. This is a pure “the ends justify the means” abuse episode. The hoaxers punished readers, who wasted their time reading these silly papers because they trusted the publications. This is like swindling someone, keeping the money, and piously lecturing the victims about how they should be more careful in the future.

This is just a more extensive, more elaborately rationalized version of the fake news hoaxes on cheesy websites like The News Nerd and others. There are always more ethical methods of alerting the public to a problem than lying to it.

But as readers here know, I detest all hoaxes, even funny ones. Maybe you can convince me that this is the exception: https://ethicsalarms.com/2017/05/25/the-good-hoax/