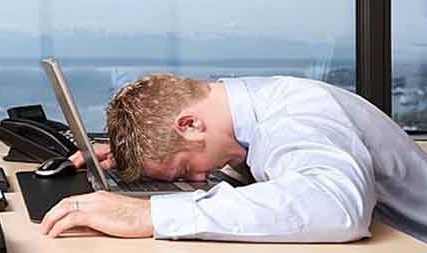 The weekend was a near total wipe-out for me, as the incipient flu-cold or whatever it is that has been stalking me for at least a couple of weeks finally ended all ambiguity by leveling me  just as the long weekend was getting started. I was in bed virtually all day yesterday, most of the day before, and if I’m getting better, damned if I can see it. I’ve always got to be wary when I cough like this, as I am susceptible to bronchitis, but ProEthics, and ethics itself, wait for no Weenie.

1. What do you do with these idiots? The guys in Baraboo High School’s class of 2019 posed with Nazi salutes at their junior prom this year. 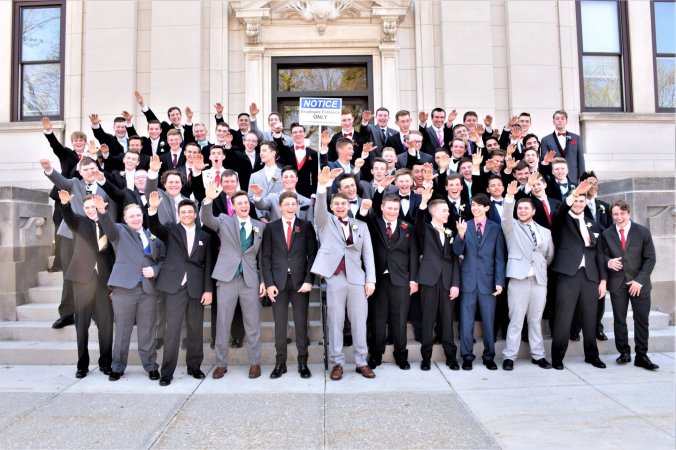 It isn’t Mel Brooks High School: “the  Heil sign” is only amusing or satirical in the most carefully constructed context. In any other time of place, it trivializes a historical nightmare, genocide and the engineered murder of millions of people by a madman,  his henchmen, and a poisoned culture. The Wisconsin school district that included Baraboo claims to acting on the photo,  but since it went viral on social media, current and former students have said that the school itself has a culture of racism and bigotry openly that is allowed to thrive by indifferent teachers and administrators.  There’s a lot I don’t understand about the photo.  Where are the girls? Are these only the Nazis in the class, or is it all of the boys? The kids that aren’t saluting: are they protesting against the display? Did they just miss the shot? Why are they in the photo at all? Who in their right mind would participate in such a stunt?

2. Fact: acting U.S. Attorney General Matthew Whitaker has no conflicts of interest with the Mueller investigation. So why are Democrats insisting that he recuse himself, now that his is overseeing the investigation as Jeff Sessions could not? As far as I can see, the only reason is that they want Rod Rosenstein, who had been the acting AG for only the Mueller matter to continue to supervise it because he is perceived as being hostile to the President. Rosenstein does have a conflict, and properly should have recused himself long ago. He was very much involved in the Comey firing, which is part of the  Mueller investigation’s inquiry into alleged obstruction of justice by the President. He conceivably possesses information about the President’s  motives in firing Comey, and quite possibly has  a personal interest in how the episode is interpreted. Rosenstein thus would very likely be a necessary fact witness in any obstruction inquiry in connection with the Comey firing. That’s a conflict.

Whitaker, however, has no conflict. His statements about how Mueller has run the investigation don’t create a conflict of interest under the applicable ethics rules, not does it raise the appearance of impropriety. Democrats are signaling here, as they have repeatedly for two years, that their objective is to “get Trump” by any means necessary, and they will torture and distort, law, ethics and common sense to achieve that goal.

3. “Unthinkable.” Since I was capable of doing little more yesterday than sitting around in my fluffy Red Sox robe watching TV with a trickle of drool oozing from my mouth, I caught up on some movies. One was 2010’s “Unthinkable,” an excellent Ethics Incompleteness Principle film starring Samuel L. Jackson. The plot explores the point where the Ethics Alarms absolute rejection of the United States engaging in torture breaks down: three nuclear devices are scheduled to explode in three major cities, time is short, and the man who planted them is in custody. The ethical conflict was nicely articulated during one climax, where an FBI agent (Carrie Ann Moss) declares that what interrogators are proposing is too monstrous, and that they should just let the bombs go off—killing millions. Hmmmm…that can’t be right…