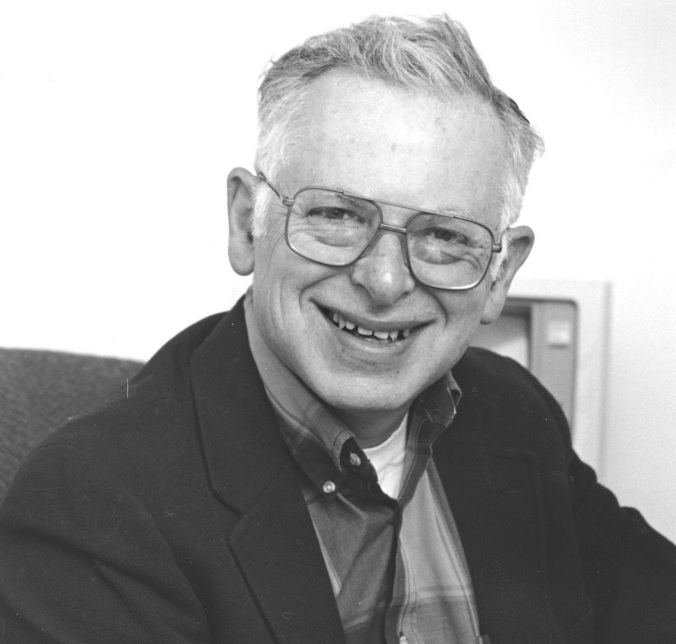 The New York Times obituary for Dr. Fred Greenstein states early on, “Dr. Greenstein, who taught politics at Princeton University for nearly three decades, first made his mark with a reconsideration of Eisenhower, who was long perceived as disengaged from the job. Dr. Greenstein’s book, “The Hidden-Hand Presidency: Eisenhower as Leader” (1982), upended that view.” Professor Greenstein first “made his mark” with me when I was in college, and discovered some scholarly articles he had written about the psychology of leaders and U.S. Presidents, and later, a thin volume, written in 1969, called “Personality and Politics.” His writings, research and theories gave me the idea for my honors thesis, which set out to determine whether there was an “American Presidency type” which our system tended to guide to the White House. (My conclusion: there was indeed.)

My research on this project informs my opinions and analysis to this day. The thesis was a bear: my thesis advisors told me it was far too ambitious. It required reading all the major biographies and autobiographies of the Presidents to that point,matching them to various psychology studies, and trying to find legitimate and documented similarities in background and character that might have predictive value. I always intended to expand my thesis, which was well-received by the Government Department, into a book, but life, as often happens, got in the way.

Professor Greenstein, however, kept expanding and refining his theories. In addition to showing why Ike was not a weak President, as Kennedy-worshiper Arthur M. Schlesinger Sr., ranked him (infuriating my father, along with other veterans), but a strong one with a unique and confident leadership style, Greenstein continued to analyze this most difficult, complex and personal of leadership roles in later works: “Presidents and the Dissolution of the Union: Leadership Style from Polk to Lincoln” (2013);  “Inventing the Job of President: Leadership Style from George Washington to Andrew Jackson” (2009); “The Presidential Difference: Leadership Style from FDR to Clinton” (1996) and “How Presidents Test Reality: Decisions on Vietnam, 1954 and 1965” (1989).

The most impressive aspect of Greenstein’s writing and analysis was that it was completely non-political and non-partisan. His personal views on the Presidents were studiedly neutral. He was interested in how Presidents led, not what they did. This has always been my approach as well, though it is a difficult position to maintain.

His co-author on a book uncompleted at his death asked Greenstein about his views on President Trump. “He said Trump’s presidency is fascinating to a scholar of leadership because it’s so different from anything else,” Greenstein’s colleague told the Times. “He said, ‘I hope I last long enough to write this one up.’ ”

I wish he had.

Once again, someone I never met who had a tremendous influence on my life has passed away without me communicating my thanks and gratitude.

I’ve got to stop letting that happen.