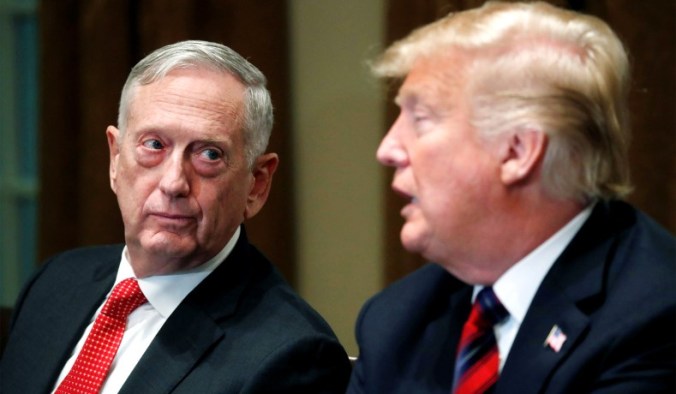 President Trump announced that he was ending the U.S. mission in Syria, and drawing down the troop level in Afghanistan. His Secretary of Defense,General Mattis, resigned in protest, and copied his letter of resignation to the world.

I have no idea—and neither do you.

This, of course, makes it impossible, literally impossible, to get honest, trustworthy analysis about anything.

Now, as a lawyer, my duties are codified. That doesn’t mean that professionals who don’t have the same duties codified aren’t obligated to follow them.

Michael Beschloss, the once respectable Presidential historian who has found it profitable (or something) to re-brand himself as an anti-Trump partisan hack—he was the one who on election night launched the myth that poor Hillary was bound to lose because Americans almost never elect the same party to the White House in three straight years—except for 1988, 1948, 1944, 1940, 1928, 1924, 1908…you know, virtually never—took to the airwaves to point out that Mattis’s  public resignation was also virtually unique (Cyrus Vance quit Carter in protest, but wasn’t nasty about it, and apparently doesn’t count).

Well, why do you think they call him “Mad Dog”?

35 thoughts on “Ethics Observations On The Mattis Resignation”