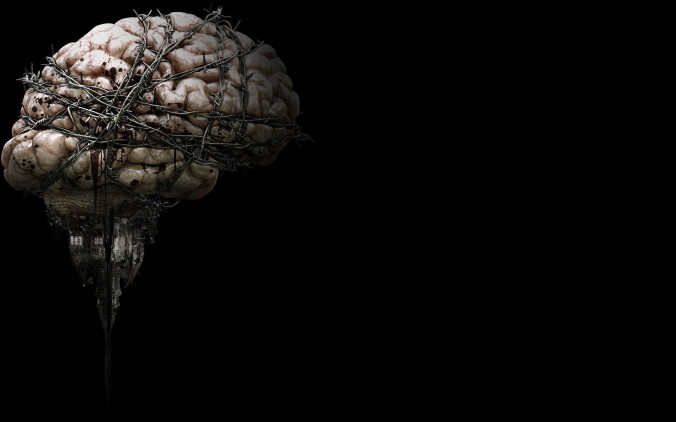 Let’s begin this topic with a stipulation: if your point is that Joe Biden’s evident dementia (or whatever it is) and the phony claim that Donald Trump is “disabled” within the very specific meaning of the 25th Amendment (this is Resistance Impeachment/Removal Plan E on the Ethics Alarms list) are equivalent issues, then you don’t want to be taken seriously in this discussion.

I yield to  few in the strength of my conviction that someone with the character, abilities and proclivities of Donald John Trump should never be elected President because such a person is a risk to the office and the nation as well as my blood pressure. However, the determination of whether such a person should be President is not mine to make alone, but the public, in what we call an election. President Trump was elected by an electorate with eyes wide open, indeed, there have been very few men, perhaps none, elected President in American history whose personalities and weaknesses were as well known to as many for as long as Trump’s. Anyone who claims that this man  has shown himself more “unfit” to hold office in any substantive way than he was when he was elected, or ten or 20 years before he was elected, is, to be blunt, lying through his or her teeth.

The 25th Amendment is about the onset of genuine disability—Lincoln as he lingered between life and death, Garfield as doctors tortured him for weeks trying to find Charles Guiteau’s bullet, Woodrow Wilson after his crippling stroke, Ike immediately following his stroke and heart attack, Reagan following his assassination attempt, not inbred inadequacy of longstanding, not Donald Trump acting like the impulsive, chaotic, intellectually sloppy asshole he has been all or most of his life.

What we are seeing with Joe Biden is different. It was whispered around D.C. as soon as he began campaigning in earnest, and now being talked about in the open. Most people, even progressives who have lately perfected the ability to exist in alternate realities, are aware of what is going on.

Biden is 77 years old. Even when he was in the prime of life, Joe was not the sharpest pencil in the box, and he had long been noted for a proclivity for “gaffes.” What we are seeing now are not gaffes. I am old enough with enough aging friends to understand the difference. I have had friends, good ones, people I cared about, slide into that twilight mental state and beyond.

What we are seeing and hearing now with Biden are not gaffes, they are gaffes plus that other, more serious thing. As one Altzheimer’s website says, forgetting where you put your keys is a normal function of aging, forgetting what your keys are for is not. Once, Joe Biden made a goofy mistake now and then, like forgetting where he was and saying to Barack Obama during a public event, “This is a big fucking deal,” or telling a man in a wheelchair to stand up and take a bow. Now, he can’t remember what job he’s running for, or what city he’s in, or which gun he’s talking about banning, and he’s having these problems constantly, often multiple times in a single appearance.  These aren’t gaffes, and we are at a point where calling them gaffes, as the left-biased, Democratic Party-allied news media still does, has entered the realm of intentional disinformation.

In Part II, (here) I’ll review some additional ethical considerations on this topic.

12 thoughts on “Biden’s Brain, Part I: The Awful Truth”