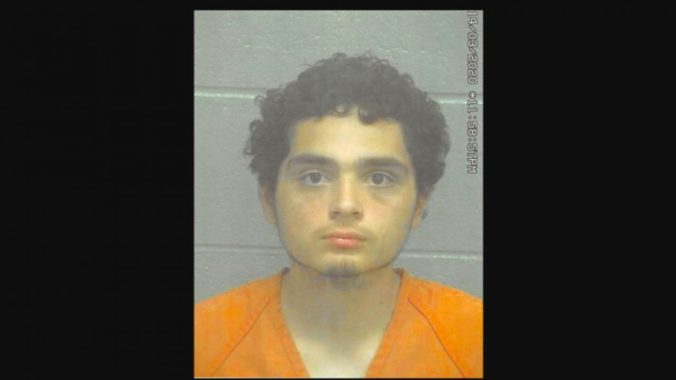 Jose L. Gomez, 19,  is accused of stabbing three members of a family of four, including a 2-year-old and 6-year-old child,  that he encountered in a Texas store. The family was Asian -American, and the FBI’s report states “The suspect indicated that he stabbed the family because he thought the family was Chinese, and infecting people with coronavirus.”

Gomez has been charged with three counts of attempted capital murder and one count of aggravated assault with a deadly weapon. Federal prosecutors are considering adding federal hate crime charges.

Obviously these are serious crimes, but why are they hate crimes? As I read the facts, no hate was necessarily involved, just fear and stupidity.

The Violent Crime Control and Law Enforcement Act, enacted in 28 U.S.C. § 994 note Sec. 280003, requires the United States Sentencing Commission to increase the penalties for hate crimes committed on the basis of the actual or perceived race, color, religion, national origin, ethnicity, or gender of any person.

That’s not the basis of Gomez’s attack, though, if his statement is to be believed.  It was a genuine, ignorant belief that the family was infected with the virus, and posed a health danger to the public, including him. How do we know that he “hates” Chinese people? In other reported attacks based on the disease’s origin, the motive has been anger and revenge—hate. In this case? Is a genuine belief that an individual poses a danger because he or she is carrying a deadly disease based on race, or circumstance? If a mother were told that an Asian hit man was coming after her children, and she attacked an Asian because she thought he was the hired killer, would that be a hate crime too?

In Gomez’s case, if he had attacked a white family under the mistaken belief that they carried the infection, would that be charged as a “hate crime”? Presumably not.

Once again, I believe that the bombing of Hiroshima was based on the desire to win the  war, not hatred of the Japanese.

The hate crime laws have never made any legal or ethical sense, criminalizing prejudice and thought, neither of which can be made illegal under our Constitution.  They were virtue-signaling and pandering to certain minority group political agendas  from the beginning. Killing a white person because you hate her is bad enough, but killing her because the reasons you hate her are considered particularly contrary to social norms is really bad.

In this case, the charge makes even less sense than usual, because no hate may be involved at all.

48 thoughts on “I Have To Ask: Is This Really A Hate Crime?”