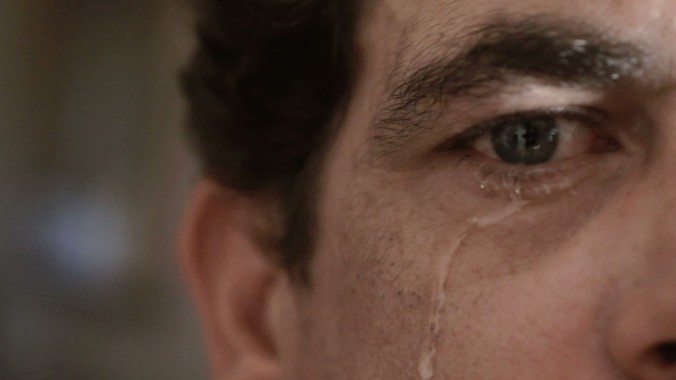 Tomorrow we will see yet another New York Times “Those We’ve Lost” installment, the paper’s not-so-subtle propaganda and fake news feature in which the deaths of selected citizens from the Wuhan virus (maybe) are given a full page of the kind of  expanded obituaries usually reserved for best-selling authors and former senators. Last week was especially annoying. The Times isn’t the only media outlet playing this morbid game, but as usual, it’s more blatant about its biases than most.

The conceit of the weekly spotlight that implies that some deaths are more important than others. The  four chosen for August 4 included one African American and three citizens born in Puerto Rico and Guyana, plus a Filipino-American. Message: the Wuhan virus is especially destructive to minority communities. (More whites have died from the virus than any other group, but never mind: the idea is Trump is responsible for the outbreak, he’s a racist, and minorities are his victims. ) Of course, an unspoken message in the era of “White People Suck” is that it’s the “people of color” whose losses really hurt.

As always, there is one victim who is younger (48) than the “at risk” group: this is for fearmongering purposes. If the Times could have found someone younger, it would have. A child would be great.

Such a list could be compiled of the victims of any cause of death. It depends what the Times’ political agenda is at the moment. It could, for example, list four victims of gun violence, but thanks to the riots and the concomitant reduction of police enforcement, gun control is a dead issue. The Times could list victims of illegal drug overdoses, but the Times’ favored politicians want to decriminalize drugs. When the Times wanted to criticize the Iraq War during the Bush Administration, that was the source of weekly obituaries. Murder is way, way up in Democratic run cities, but highlighting those deaths would undermine the Times’ partisan objectives.

The Times could show what we’ve lost in traffic accidents, but that would simply highlight the fact that deaths are inevitable, and that highlighting one over another is an exercise in distortion by selectivity. It could highlight victims of criminals released from prisons because of bail reform, policies to reduce “over-incarceration,” or compassionate releases by Democratic state governments to avoid infection, like here, or here or….no it couldn’t.