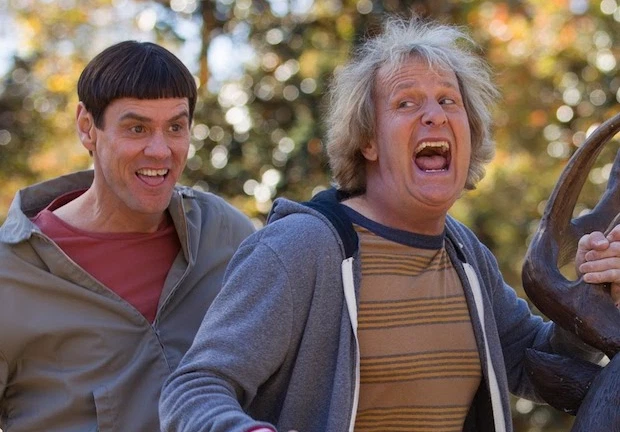 —Don Lemon, juvenile CNN host, in another one of his increasingly frequent whiny rants, this one about how unfair the  Electoral College is.

Because Lemon was talking to the dumbest broadcast journalist on television,  Chris Cuomo, and because if Lemon’s colleague realized how ignorant this statement was—never a sure thing when Cuomo is involved—he might have decided that it was better to mislead CNN’s viewers than to point out that Lemon doesn’t know the U.S. Constitution from an anchovy, nobody corrected this howler.

Lemon apparently thinks the Supreme Court “passes” amendments, or something. He clearly doesn’t understand how amendments actually get passed, and why this particular amendment will never, never be passed. Since he doesn’t know what he is talking about, it is incompetent, irresponsible and unprofessional for him to talk about it. Journalists are supposed to enlighten, not make the public more misinformed than it already is, a condition that poses a danger to democracy without being made any worse.

It is also incompetent, irresponsible, nonprofessional, reckless and a breach of duty for CNN to allow someone who couldn’t pass junior high civics to pretend to be able to analyze the nation’s political scene.

Lemon has been immune from accountability because he is black and gay. The fact that he’s biased, arrogant, hysterical and too ignorant to drive a cab much less to hold forth on national politics should matter more to CNN than his membership in a couple of in-groups.

Apparently, however, it doesn’t.

17 thoughts on “Unethical Quote Of The Month: CNN’s Don Lemon”