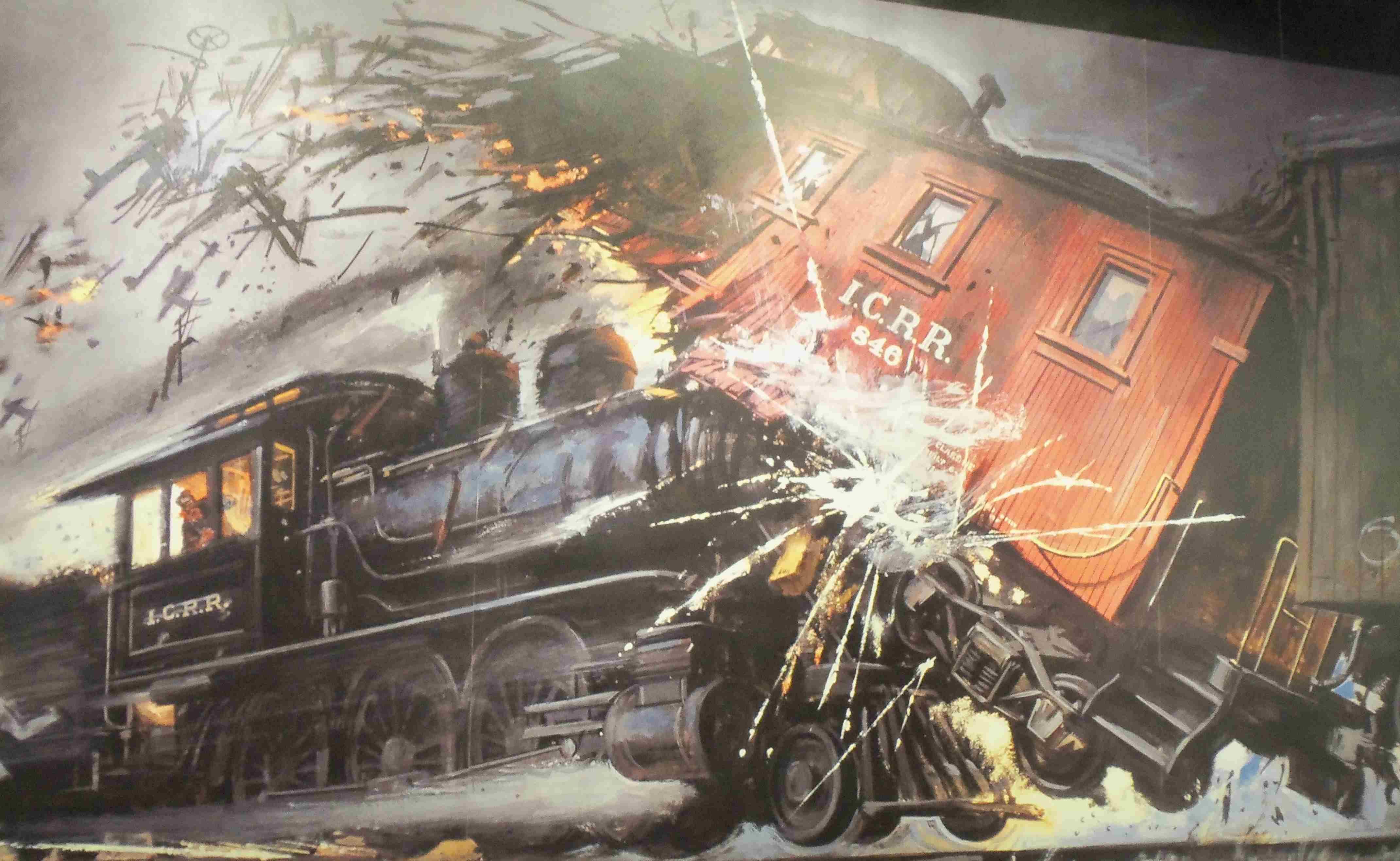 It is instructive to periodically read what “America’s paper of record” represents as fair and informational reporting. Here is a fine example: an article below the fold on page 13 of the issue from three days ago. Its title in the print edition: “When Sorry Doesn’t Heal the Wounds.” The theme is small town mayors and other officials being held accountable for “racially insensitive remarks” during the George Floyd Ethics Train Wreck.

Case Study #1:  Brian Henry, mayor of Pawleys Island off the coast of South Carolina, whom protesters are insisting must resign for Facebook posts that “outraged and divided much of the community.”

What did he say? He opined that the killings of two town residents had not received national attention because the victims were white and the suspect is black, and also characterized Black Lives Matter and antifa as terrorist organizations that were destroying American cities. He is in full retreat and grovel mode, saying at a news conference last month that conversations with friends, faith leaders and his staff had given him “a deeper understanding of racial inequality and the importance of diversity sensitivity, which is very much needed to heal Pawleys Island, Georgetown and our country.”

A. This is one more example of social media being a menace for public officials unable to keep their fingers still. Why would anyone on public office think it was wise or responsible to make either of these statements without good reason?

B. His first statement was obviously correct. People should not apologize for statements that are correct, unless the apology is for inciting controversy for no good reason.

C. His second set of assertions are also inflammatory but close enough to truth for social media horseshoes. Both groups depend on threats of violence to intimidate citizens into supporting them. Does that make them technically terrorist groups? I don’t care. They need to be de-glamorized and labeled the undemocratic and destructive organizations that they are.

D. However, again, if there was no good reason to make these observations on a little island town, it was foolish and unethical to stir up division by making it.

Case Study #2:  Boston School Committee Chair Michael Loconto, who was caught on audio in a virtual meeting mocking the Asian surnames of community members who wanted to speak. He apologized a few moments later, explaining that he was “talking about a children’s book.” (Right.) Eight members of Boston’s City Council called for Loconto’s resignation, and he stepped down,

A. Good. He should have stepped down.

B. “After the ongoing discussion about racism in our country, that type of comment could no longer be accepted,” said Ed Flynn, a city councilor who represents Boston’s Chinatown, as well as parts of South Boston and the South End. “Society will no longer tolerate or accept inappropriate comments from a member of city government.” Wrong. Ridiculing citizens seeking to be heard was never ethical conduct. Stop making everything about George Floyd. The hanging “inappropriate” is a threat to legitimate opinions and speech. Who decides what speech is “inappropriate”?  Society should not tolerate public officials showing disrespect for the public by mocking them based on ethnicity. Be specific. Freedom lies in the balance between details and vagueness.

A. To quote my father’s favorite epitaph, “He was right, dead right, as he sped along, but he’s just as dead as if he were wrong.’ No, sports teams at any level shouldn’t be taking political positions. But the conduct of the Alabama football team is none of his business. He should have resigned, not because what he said was incorrect, but because he needlessly roiled the community.

B. That said, he resigned without retracting his opinion, though he could have ethically admitted that he should have kept it to himself. The one-sentence letter of resignation stated: “I quit the job of mayor effective June 27 at 4:30 p.m.” It’s more admirable that the typical grovel.

Case Study #4. Kenneth Poynter, Mayor of Harper Woods, Michigan, resigned after saying he could understand the reasons a person might become a white supremacist.

Observation: He’s an idiot. Of course he should have resigned.

Case Study #5: Rudy Patch, the mayor of Blackduck, Minnesota.  He shared an online meme of a blood-covered Jeep that included a caption implying the vehicle had been used to run over protesters. This occurred shortly after the George Floyd protests began. He later said he regretted sharing the post without proper context and hoped to receive training to learn more about racism.

Observation: You can’t fix stupid, Rudy. He had to resign, How could a mayor ever thing sharing such a meme would be anything but divisive and destructive?

“The unfiltered comments by elected officials — which might have landed differently before Mr. Floyd was killed by Minneapolis police officers, prompting thousands of protests — were shared mostly on social media by people presiding over small, majority-white towns.”

A. We don’t know that Floyd was killed by the officers. The medical examiner said that he wasn’t. There is also a trial to be held. This is activism, not journalism.

B. Such gratuitous foot-swallowing by officials is no more acceptable now than before Floyd’s ugly death. It’s just that they used to get away with it more often.

Case Study #6: Hal Marx, Mayor of Petal, Mississippi. He tweeted, following the Floyd episode, “If you can say you can’t breathe, you’re breathing.”  Protesters demanded Marx’s resignation, but after apologizing, he refused to go. “You shouldn’t lose your livelihood over a stupid remark,” he told the New York Times.

A. Marx has been mayor for eleven years. If he still has the public trust, and that was his worst tweet, he’s right.

B. With the exception of comments that are directly racist or seem to endorse racism (like #4 above), balancing and proportion is in order. Marx’s comment was foolish, but did not mandate his resignation.

Case Study #7. Barry Presgraves, mayor of Luray, Virginia. He posted a political meme on his Facebook page that said, “Joe Biden has just announced Aunt Jemima as his VP pick.” He deleted the post, but many called for him to resign. He apologized but refused, and got off with the Town Council’s public censure for his “harmful words.”

Observation: I regard that meme as signature significance for someone with no ethics alarms regarding racial and gender bigotry, exactly like Roseanne’s comparison of Valerie Jarrett to an ape. He should have resigned or been removed.

Case Study #8: Linda Jackson, the mayor, and Cheryl Chapman, the deputy mayor of Endicott, N.Y.  They shared and liked a “White Lives Matter” post on their personal Facebook pages. They survived by doing a full grovel, admitting to “ignorance of the Black Lives Matter movement” and attending antiracism workshops.

A. I confess not to know what to make of this one. The BLM slogan is racist in its implications and assumptions, but its advocates have succeeded in making it a racial Catch 22.

B. Competent public officials should know by now not to step on that particular well-marked landmine.

C. Should they have stood their ground, made their case, and gone down in flames as a matter of principle? I might have. Nonetheless, their job description did not include announcing gratuitous verdicts regarding social justice fads.

Final Observation: the Times story places all of these episodes in the same category: “racially insensitive remarks.” That misleads readers and implies false equivalence among statements ranging from outright bigotry to gratuitous opinions to legitimate opinion.