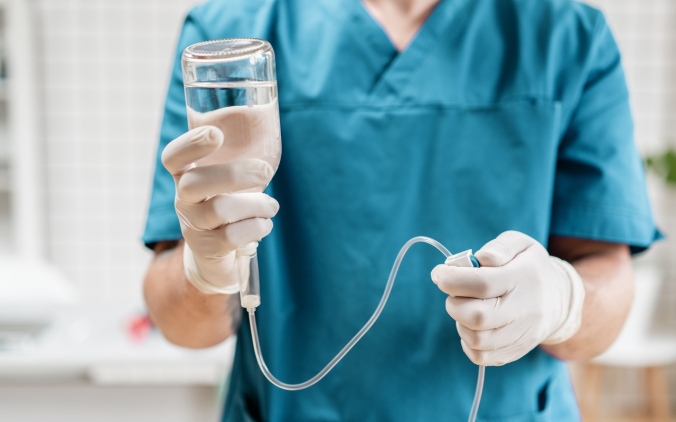 1. To channel Scarlet O’Hara…If one more Trump-Deranged individual accuses me of  adopting right-wing media conspiracy theories, I will get angry, and they won’t like me when I’m angry. I accept analysis from no one, especially from the likes of (the former version of) Fox News, Breitbart, Mark Levin and others of note. If I like a legitimate authority’s analysis (like, say, Andrew McCarthy, Ann Althouse or Jonathan Turley), I will credit them for it. “It sure is suspicious that your points agree with theirs” I was told today. It’s no more suspicious than the fact that their stated analysis agrees with mine. I’m not tolerating this insult. I’m at least as informed, educated and intelligent as those I am accused of “parroting,” and I’m considerably more informed, educated and intelligent than the typical knee-jerk progressive water-carrier who tries to win arguments they have neither the wit nor the facts to support by calling me incapable of forming my own opinions.

2. An update! The original collection of movie clips that Ethics Alarms uses repeatedly to illustrate certain points has been expanded considerably.

3. “Run away!” I see that conservatives are “fleeing” Facebook and Twitter for the allegedly more accommodating and less censorious environs of Parler and MeWe. EVERYONE should bolt from Facebook and Twitter if they have any concern about the social media platforms manipulating public opinion and possible tilting the election by partisan censorship, not to mention the mendacity of both platforms’ CEOs and their basic lack of trustworthiness.

Fox News is also facing a backlash for its sudden pandering to the anti-Trump market. Talented right-wing performance artist blogger Ace of Spades captures the mood among conservatives since election night:

So, Bret Baier deletes the tweet from his history, but he won’t plainly say the call is retracted and was made in error?

Also, a couple of tidbits sources have passed to me: First, I’m told that Fox has in fact hired a crisis communications firm to help them dig their way out of further deeper into the hole they’re in. Second, I’m told that they think this will all blow over in a couple of weeks anyway. They think you’re having a tantrum, and when you’ve got it all out of your system, you will once again love the wisdom of Chris Wallace, Christ Stirewalt, Neil Cavuto, Sandra Smith, Howie Kurtz, Paul Ryan, Bill Sammon, Mara Liaiason, Juan Williams, Bret Baier and his endless parade of no-account NeverTrumpers, “the brain room,” the leftwing Democrat in charge of their decision desk, etc.

I think that they’re trying to hasten your coming down from your “tantrum” by not reporting on voter fraud allegations — embargoing the story. They think you’re stupid enough to forget about it if your mind-controllers in the Fox “brain room” don’t mention it to you.

If the public has no major right-tilting news source to cover the stories the mainstream media buries, marginalizes or misreports in order to support the agendas of Axis of Unethical Conduct, the nation will be completely dependent on the new media to figure out what’s happening. That means that the grip around the throat of American liberty is tightening, not to be alarming or anything…

4.  Not a conspiracy theory, but legitimately suspicious: Historically, mail-in ballots are rejected at around the rate of 1%. For first-time absentee voters, the rate can go as high as 3%, with the higher number resulting from first-time voters and confusion over the mail-in process. Experts and commentators predicted a higher proportion of  rejected ballots in the 2020 election, because of the much larger number of voters unfamiliar with the process. However, Just The News reports,

Yet ballot rejections have thus far been lower across the United States this year than expected, with battleground states posting strikingly lower numbers relative to both the historical average and more recent elections.

In Georgia, for instance — a state in which Democrat Joe Biden has eked out a surprise lead of fewer than 20,000 votes over Donald Trump — the rejection rate in 2016 was a whopping 6.4%, according to U.S. data.

This year, the rate of rejection in that state stands at 0.2%, more than thirty times lower than the last election, according to the U.S. Elections Project, an election data site run by University of Florida political science professor Michael McDonald that draws its figures from state reports.

…In Michigan, meanwhile, the most recently reported rejection rate — posted just before the election —was around 0.1%; the rate in 2016 was 0.5%.

Yeah, I may have to add that one to the list…

5. Put up or shut up, Rudy. Rudy Giuliani is telling anyone who will listen that the Trump team has proof that the election was decisively corrupted, and the that the result will be overturned….but he cannot reveal the evidence now. I can’t imagine why that would be, but he better have a damn good reason, because if what he says is true or even potentially true, the longer the delay, the more upheaval, and potentially violence, it will cause.

And if it is not true, I will personally file an ethics complaint against him.