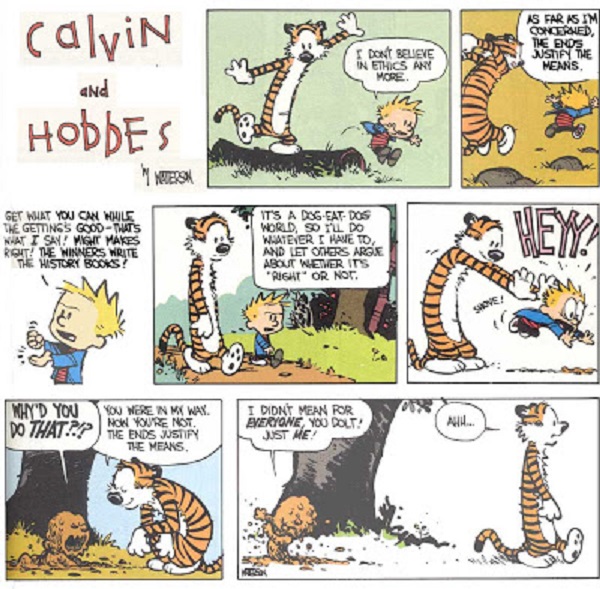 1. About the Georgia special elections:

2. Madness! Madness! I keep reading in multiple sources about how there is growing support for a national 15 dollar-an-hour minimum wage, as President-Elect Biden proclaims his support for the measure. With the disastrous shutdowns across the country killing small businesses and the restaurant industry in particular, this is the worst possible time to mandate an increase in restaurants’ expenses, but I’m sure it will happen anyway though it is irresponsible and incompetent.

This is another example of ideology taking precedence over reality. I guess we better get used to it.

3. Here’s how the narrative of systemic racism becomes destructive propaganda: a year-ending New York Times salute to the late K.C. Jones, who died on Christmas, was headlined, “K.C. Jones Never Got His Due. One Reason Was Plain To See.” Got it: Jones, the long-time Boston Celtics playmaker on the team’s dominant editions in the Sixties, and its successful head coach for five years, never won “NBA Coach of the Year,” and this had to be because he was black. Yeah, it’s kind of like Howard Hawks, Alfred Hitchcock, Cecil B. DeMille and Orson Welles never winning the Oscar for “Best Director” because they were bla—oh. They weren’t, were they?

The thesis is an insult to Jones, who never gave any indication that meaningless awards were high on his priority list as well as the coaches who won the awards during Jones’ coaching years. It is also just more destructive mind-rot to encourage black Americans to use racism as the default explanation for every disappointment, failure, adverse career turn and defeat. Even the fatuous article notes, “In a sport that defines its champions by the superstars who drive them, Jones never had the self-promotional skills or ego-driven desire to muscle his way onto a pedestal.”

Now that is a reason why some successful professionals in many fields don’t get prizes, awards and honors, and good for them. Personally, I’ve always looked on colleagues who seek public acclaim as insecure, with warped priorities. K.C. Jones’ job as an NBA head coach was to win, and he did that. How effective he was at his job is in the record books for anyone to see, and that should be enough.

4. Your head explosion of the day: this. Apparently a growing number of Generation Z idiots refuse to believe that Helen Keller was real. After all, who could write books and all that other stuff without being able to see or hear! LOL! Here’s the final paragraph of a disturbing essay:

We don’t have to believe in Helen Keller, and it shouldn’t be surprising if we don’t. The world we were born into makes us profoundly different than other generations, and hopefully, it will also make us into change agents.

5. Why you shouldn’t trust the news media and why THE HELL does NPR get taxpayer funds? [Pointer: Ann Althouse] Here is the slow news day NPR headline: “Conifer Cuisine: Don’t Toss Your Christmas Tree Yet! Here’s How You Can Cook With It.”

Here is its final paragraph:

“Some Christmas trees are poisonous if eaten — like cypress, cedars and yews. And be sure your tree wasn’t sprayed with pesticides and other chemicals. ‘So if you have any doubt that you’re that your Christmas tree might not have been grown to eat, then maybe don’t eat it’…”

Full disclosure: I was blackballed by NPR when a host interpreted a statement I made on the air as supportive of President Trump. But I promise you, I held the same opinion of the network before, during, and after my personal experience there.

13 thoughts on “Ethics Overview, 1/6/2021: Don’t Believe Women If They Are Married To Democrats, Helen Keller Is A Myth, Christmas Trees Are Yummy, And More!”