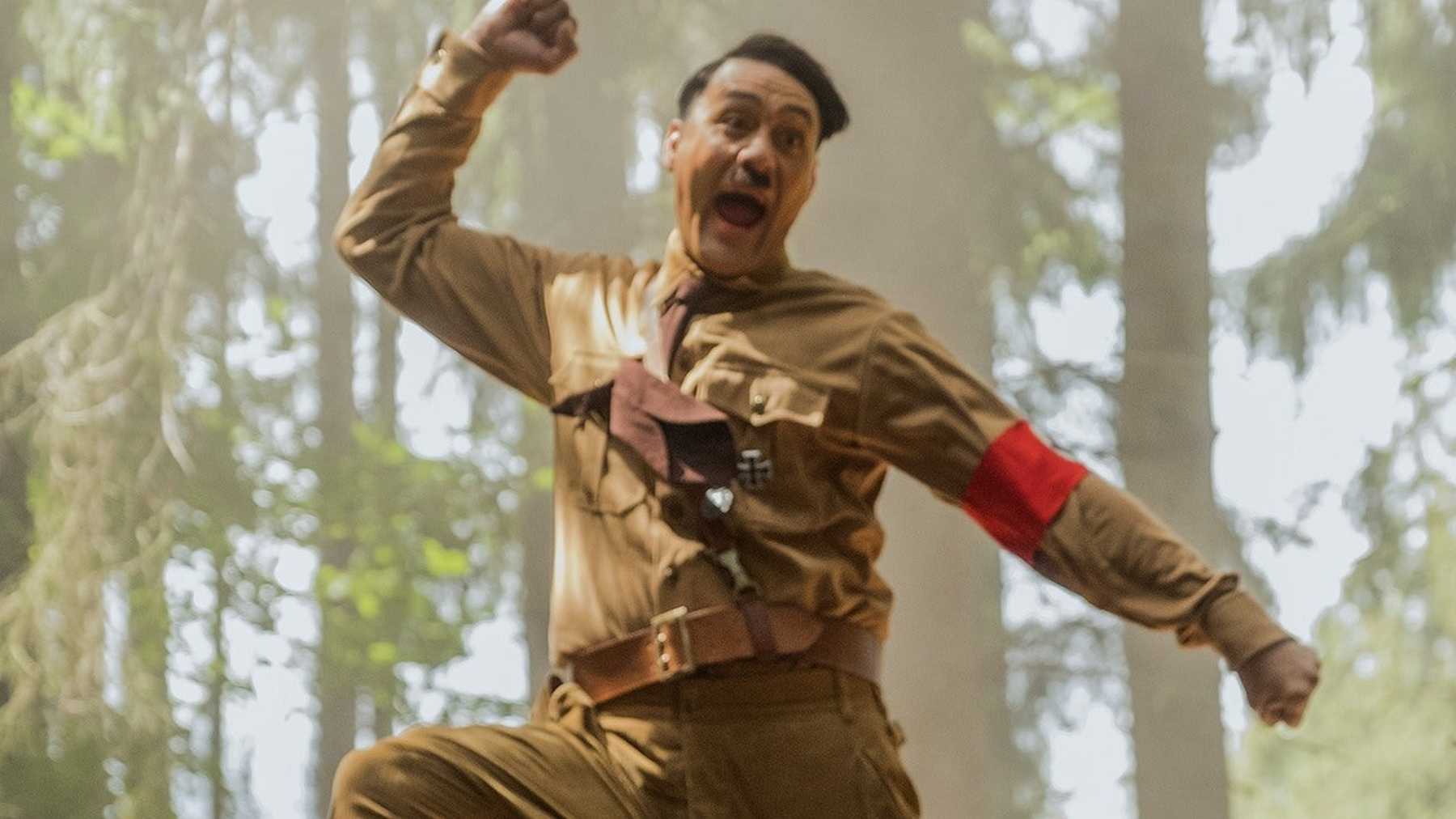 I’d call this an ethics train wreck if it wasn’t so stupid.

During a rally for the conservative Moms for America, Mary Miller, a freshman Illinois Republican member of the House, said conservatives would lose unless “we win the hearts and minds of our children. This is the battle. Hitler was right on one thing. He said, ‘Whoever has the youth has the future.’”

Responding with classic “gotcha!” verve, Rep. Jan Schakowsky (D-Ill.) said in an interview about Miller, “She’s been on this earth long enough to know that invoking the beliefs of Hitler as being right in any respect is inappropriate and wrong. It’s wrong enough that she should not be in Congress.”

Senator Tammy Duckworth (D-Ill.) piled on, saying that Miller should resign and be replaced with “someone who better understands the sacrifices our brave service members made during World War II.” Illinois’ Democratic Gov. J.B. Pritzker said Miller’s comment at the rally “disgusting.” Illinois Rep. Adam Kinzinger called the Hitler comments “garbage.” Echoing, I’m sure, many shameless progressive pundits, Boston Globe columnist Yvonne Abraham described Miller in a column as “the first-term representative from Illinois who had quoted Hitler approvingly at a “Save the Republic” rally the day before.

Naturally, Rep. Miller had to grovel a clumsy apology: 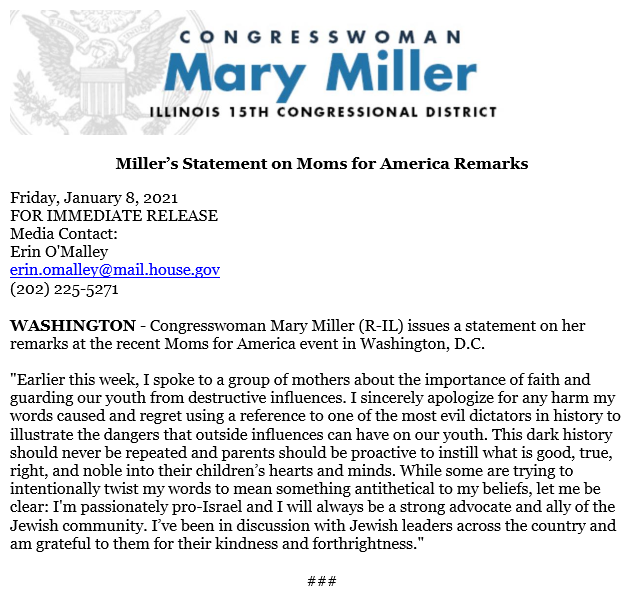 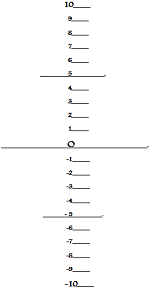 Hitler is so far below zero on the scale, like minus infinity, that he couldn’t see it with the Hubble telescope. That means that anyone or anything, including a basic truth, that is tied to Hitler sinks like a rock on the visceral approval scale. Why don’t you know this? Baseball kicked a silly team owner. Marge Schott, out of the game for saying “Hitler did some good things.” Using Hitler to introduce a quote is asking to be pounced on.

Nonetheless,Miller’s use of the murderer of over six million Jews and the architect of World War II  as an authority for a proposition that is intrinsically obvious was what they call in tennis “an unforced error,” and what they call in politics “rank incompetence.”