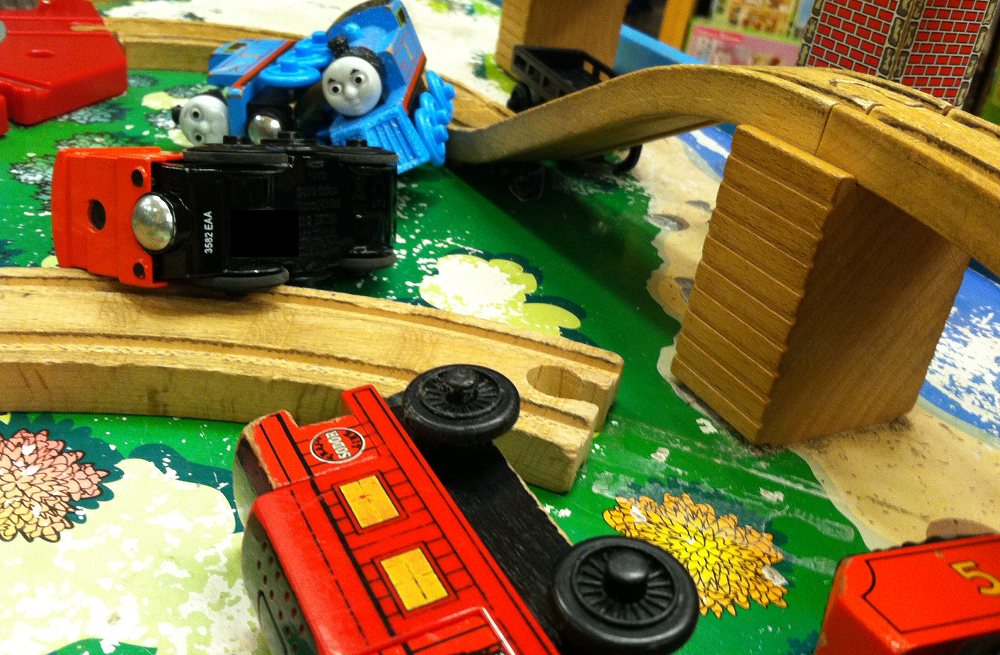 First, CNN reported that the heroic Rep. Ted Lieu, one of the most unethical and hateful members of Congress (so naturally he’s been designated an impeachment manager by Pelosi) grabbed a crowbar as he prepared to do battle with the rogue demonstrators who rushed the Capitol for the hell of it on January 6.

Nothing like the news media pumping up a toxic jerk just because he’s a Democrat…confirmation bias at its worst. CNN’s reporter heard what he or she wanted to hear, but Lieu did not, in fact, grab a crowbar. He grabbed a ProBar energy bar, so CNN had to issue a correction:

“CORRECTION: A previous version of this story misstated that Rep. Ted Lieu grabbed a crowbar before leaving his office. He grabbed a ProBar energy bar.“

This, in turn, prompted some wag to post this fake CNN correction:

It might have deceived me, if I had seen it before it was debunked. This would have also been confirmation bias, because I know CNN is absolutely untrustworthy, and I am conditioned to believe that they are capable of anything, no matter how inept, stupid, or ridiculous. This is the essence of Poe’s Law.

Indeed, this applies in various degrees to 95% of the progressive media. For example, Yahoo soiled itself reporting on the crowbar/Doritos sequence, by…

Finally, Senator Cruz rose out of this mess as a politician who has a sense of humor as well as the character not to lose his head while all around him are losing theirs and blaming it on him.. The Texas Senator tweeted,

10 thoughts on “Crowbar, ProBar, Whatever…”