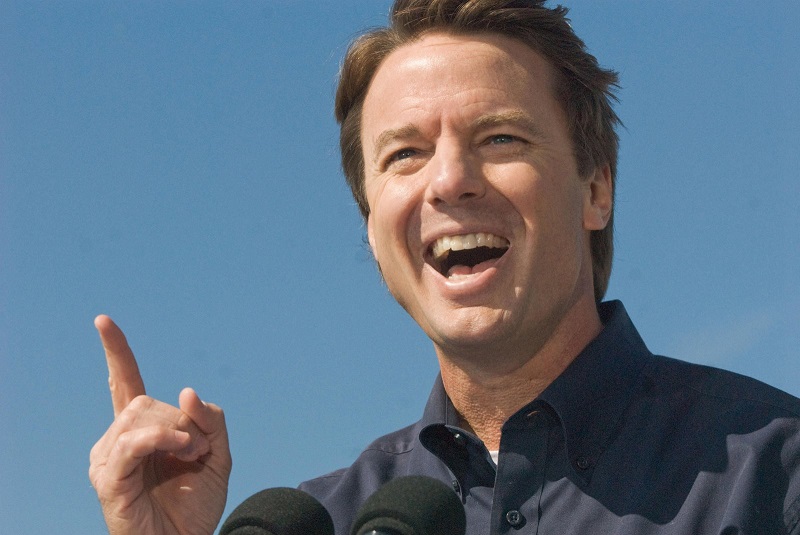 An episode today raised echos of a couple of Ethics Alarms topics this week, such as incivility and the use of uncomplimentary words.

Today’s presentation of the musical legal ethics seminar “Ethics Rock 2021” began with my partner Mike Messer singing “Ethics Man,” a parody of Billy Joel’s classic “Piano Man.” It was about the tenth version of that wonderfully adaptable song that I have written. This was today’s chorus (it’s usually a sing-along, but not on Zoom):

I had returned an old verse to this installment because I felt the issue of character and the fitness to practice law was an especially relevant topic. The verse was first written shortly after the John Edwards scandal was exposed.. Edwards, as you may know, never faced any professional discipline from the North Carolina bar despite what I have been told were thousands of complaints, though none were related to his legal practice…

Now John, he was running for President
While running around on his wife
And he fathered a daughter and lied like a rotter
Constructing the scam of his life.
But some lawyers say, “Hey, all that’s personal!
He isn’t unworthy of trust!
Like that guy with the huge student loan he owes
So his bar application’s a bust.”

The last part was a reference to Robert Bowman, a hard-working, honorable law grad denied membership in the New York bar for years because his student loan debt had ballooned due to no fault of his own. (He was eventually admitted.) Bowman was found to lack the character to practice law, while Edwards was (and is) still officially a lawyer in “good standing.” This is a sore point for me; I have said many times that I wouldn’t trust Edwards to mail my water bill, and for the profession to assert that he has the “moral character” to practice law is not just a double standard but a ridiculous one.

Somewhere in my riff on Edwards versus Bowman I used the term “scumbag” to describe the former Senator, and quickly got a message from one of the participants claiming that it was “inappropriate” to refer to Edwards with that slur.

I replied to the entire group,

In 2008, John Edwards was prepared to accept the nomination of his party to run for President of the United States, while making a morality-based argument for his candidacy. While he was doing this, he was engaged in an adulterous sexual affair. His wife was campaigning for him and supporting him, and she had terminal cancer. When a tabloid tracked down his mistress and their child, Edwards denied the story, and paid an aide to pretend that he was his mistress’s lover, and that he had fathered the love-child featured in the story. Edwards also persuaded another trial lawyer, a friend, to facilitate the deception by transferring funds to the fake couple.

I’m a lawyer and an ethicist. My duty is to be clear and direct. Edward’s despicable conduct was a betrayal of his wife, his profession, his party and the country. I’m not sure what term is sufficiently vivid to describe the character of someone who would behave like that, but at the moment, “scumbag” was my choice. If anything, it is too mild. I believe that conduct that dishonest and vile should disqualify an individual from the practice of law, and I wanted to leave no doubt about that. My choice of the word I used was not inappropriate. It was deserved.

I expect to receive flack from the incident.

14 thoughts on “In Which I Am Admonished For A Slur, And Am Unapologetic”