Here’s a quick summary: American Idol has tossed one of its finalists off the show because a video he posted when he was 12 years old shows him standing next to someone who looks like he’s wearing a KKK hood.

Top-five finalist Caleb Kennedy was therefore treated as a white supremacist racist even though the show almost certainly knows he isn’t. Or perhaps the show didn’t do any investigation, and just took this drastic action because it didn’t want to be attacked by activists and Black Lives Matter, and it was easier to sacrifice an innocnt kid. Kennedy’s mother, Anita Guy, gave a statement to MSN claiming that the video was taken when Kennedy was 12 and inspired by the horror movie “The Strangers: Prey at Night” “They were imitating those characters. It had nothing to do with the Ku Klux Klan,” she said.

Let’s see: the movie is a 2018 film, so the timeline is right. I guess a 12-year old imitating the guy in the middle might resort to a Klan-style hood: 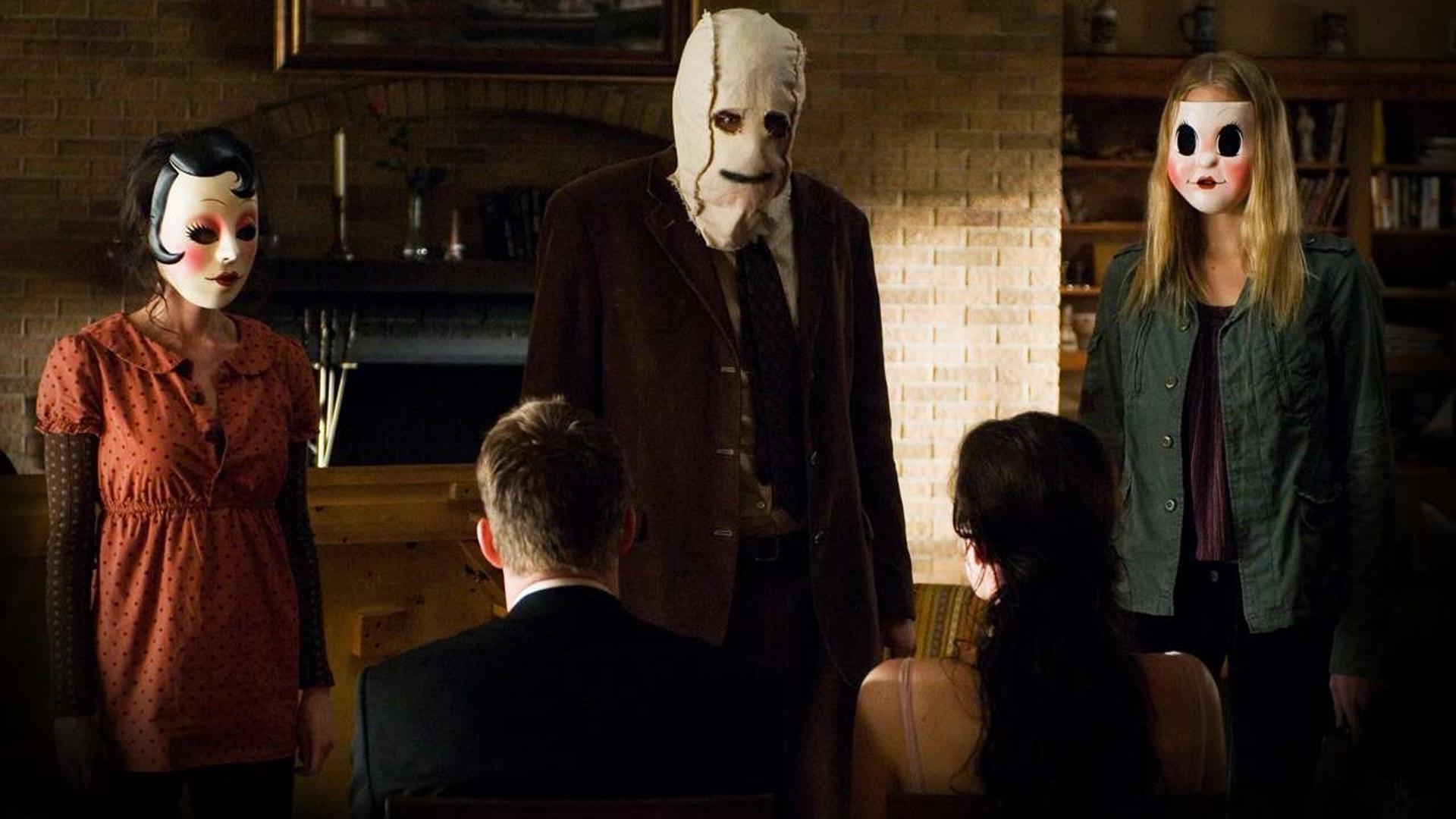 If the mother was making that up, she really did some impressive research.

Caleb, 16, posted a statement about his departure on Instagram:

“Hey y’all, this is gonna be a bit of a surprise but I am no longer gonna be on ‘American Idol.’ There was a video that surfaced on the internet and it displayed actions that were not meant to be taken in that way. I was younger and did not think about the actions, but that’s not an excuse. I wanna say sorry to all my fans and everyone who I have let down. I’ll be taking a little time off social media to better myself, but saying that, I know this has hurt and disappointed a lot of people and made people lose respect for me. I’m so sorry! I pray that I can one day regain your trust in who I am and have your respect! Thank you for supporting me.”

I wish he had let me draft that statement for him.

So an aspiring singer, only 16 years old, is “cancelled” by a TV show because someone might misinterpret a dumb video he posted when he was 12. This only makes sense in a culture where a Supreme Court nominee with an impeccable record as a judge, father and husband is called a rapist by U.S. Senators after an unsubstantiated tale about what he may have done at a party when he was in high school.

We are losing all sense of fairness, proportion, empathy, perspective and rationality as fear and intimidation rule.

I’m sorry, Caleb. You didn’t make this sick culture, but unless something changes, you are cursed to live in it.

17 thoughts on “More American Idol Ethics: Are The Fans Of The Show Really As Unfair And Stupid As The Producers Think They Are? Is Everybody?”