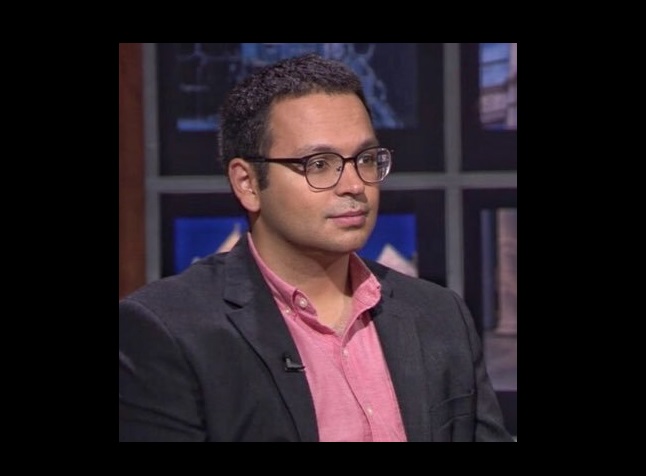 This was a pleasant surprise. Right before taking Spuds out for his afternoon jaunt, I read the jaw-dropping story that Chicago’s Democratic Mayor Lori Lightfoot had announced via a spokewoman that she would now grant interviews only to “journalists of color.” This was such flagrant bias and racism by Lightfoot that journalists were reluctant to believe it. But it was and is true.

As I strolled with my over-enthusiastic dog, trying to keep him from leaping to greet strangers, eating cicadas and pulling me over in his joy in being alive, I mused, “Now, if Hispanic and black reporters have any integrity at all—which is in question, since journalists in general lack integrity today—they will reject Lightfoot’s blatant discrimination, and make it clear that she will either grant interviews irrespective of race and ethnicity, or Chicago’s reporters will not interview her or anyone speaking for her at all.”

All news organizations, local and national, also have an ethical obligation to emphatically condemn Lightfoot’s divisive and un-American policy. I also wondered, as I tried to stop Spuds from rolling in the grass like Teri Garr rolling in the hay in “Young Frankenstein” (“Roll, roll, roll…”), how did the United States end up with so many unethical, incompetent mayors? New York City, Portland, Minneapolis, Washington, D.C., Seattle, Chicago, Atlanta—it’s like a horror movie.”

Then I returned to find this report: Gregory Pratt, a distinguished reporter with the Chicago Tribune and of Hispanic descent, revealed on Twitter that he told the mayor’s office to cancel his Wednesday interview today with Lightfoot if her new policy was in force. He wrote, “I am a Latino reporter @chicagotribune whose interview request was granted for today. However, I asked the mayor’s office to lift its condition on others and when they said no, we respectfully canceled. Politicians don’t get to choose who covers them.”

Let’s see how many of his colleagues have similarly functioning ethics alarms.

Meanwhile, what is to be done with Lightfoot and the other anti-white racists who represent the Democratic Party? Do Joe Biden, Nancy Pelosi and Chuck Schumer, all members of the eeeevil race, have the courage to tell a bigoted black female mayor that she’s a disgrace to the party, her city and the nation? A Presidential slap-down would be particularly apt.