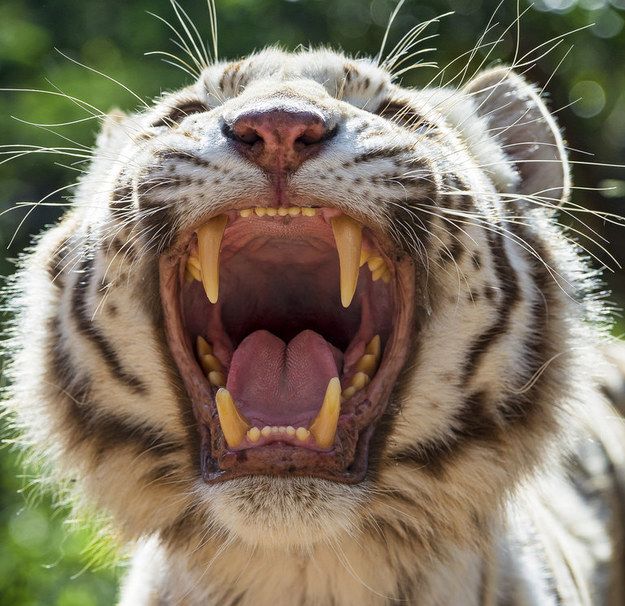 The American Bar Association’s Rule 3.6, Trial Publicity, states in part, “A lawyer who is participating or has participated in the investigation or litigation of a matter shall not make an extrajudicial statement that the lawyer knows or reasonably should know will be disseminated by means of public communication and will have a substantial likelihood of materially prejudicing an adjudicative proceeding in the matter.” Although the rule is long-standing and included more or less identically in all state legal ethics rules, it is honored more in the breach than with compliance. One has to look no further than the justice-tainting comments by lawyers and prosecutors in such cases as the deaths of George Floyd, Freddie Gray, and Trayvon Martin, but lawyers shooting off their mouths on TV, social media or in the press is common in many other kinds of litigation. Often they are violating not just Rule 3.6, but 8.4 (Misconduct) as well. Among other things, that rule prohibits lying.

Thus the Texas Supreme Court ruling last week was welcome news. The court held that lawyer statements about a client’s allegations in press releases and social media are not protected by the judicial proceedings privilege or attorney immunity. The judicial proceedings privilege protects statements made in open court, depositions, affidavits and other court papers. Attorney immunity protects lawyers from liability to non-clients when lawyers act on behalf of their clients in a “uniquely lawyerly capacity.” That means when they are clearly and appropriately speaking on behalf of their clients, in their roles as advocates.

The May 21 court decision revives a defamation lawsuit filed by the Landry’s restaurant company against the Animal Legal Defense Fund over accusations made by the fund’s lawyers claiming cruel treatment of four white Bengal tigers housed at the Landry-owned Downtown Aquarium restaurant in Houston. The opinion states in part,

“Although attorneys often make publicity statements for their clients, wrapping these statements in an absolute privilege would unreasonably shield attorneys from liability for defamatory statements that would be actionable if uttered by anyone other than an attorney…Attorneys who make such statements outside a judicial proceeding have many potential defenses to defamation liability, but the judicial-proceedings privilege and attorney immunity are not among them.”

The fact that the court held that lawyers can be sued for libelous statements like anyone else won’t necessarily prompt bar associations to start punishing flagrant violations of Rule 3.6. It might remind them, though, of why the rule exists. Trying to make the public believe unproven and often unprovable accusations against a citizen is a tort, an unjust infliction of harm, even without the added factor of undermining fair trials and the administration of justice.

This is a much needed ruling. I hope it catches on.

One thought on “In Texas, A Court Puts Some Teeth In A Much Abused Legal Ethics Rule”