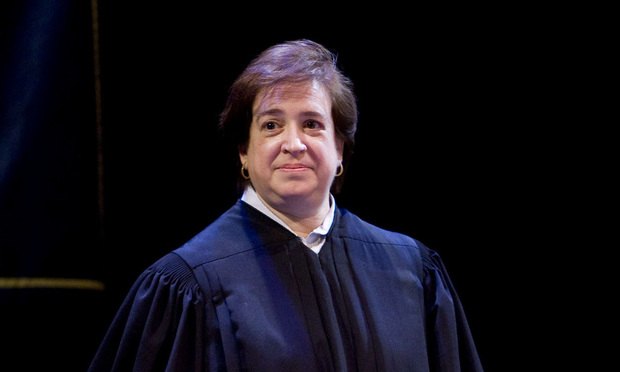 See? The government isn’t completely crazy. Not for the first time, the Supreme Court has emphatically sided with the rule of law, confounding the Biden Administration and such Democratic Party stars as Senators Mazi Hirono (D-Hawaii), Richard Blumenthal (D-Conn.), Ed Markey (D-Mass.), Elizabeth Warren (D-Mass.), Sheldon Whitehouse (D-RI), and former DNC chair Debbie Wasserman Schultz (D-Fla.), among others. Along with them, we also had the Democrat attorneys general of Washington, D.C., Massachusetts, California, and 17 other states arguing for one more step on the way to open borders.

Best of all, the slap-down opinion was authored by Obama appointee Justice Elena Kagan, who wrote in Sanchez v. Mayorkas, issued today,

“Petitioner Jose Santos Sanchez entered this country unlawfully from El Salvador. Years later, because of unsafe living conditions in that country, the Government granted him Temporary Protected Status (TPS), entitling him to stay and work in the United States for as long as those conditions persist. Sanchez now wishes to become a lawful permanent resident (LPR) of the United States. The question here is whether the conferral of TPS enables him to obtain LPR status despite his unlawful entry. We hold that it does not.” She wrote further that U.S. immigration law, “applied according to its plain terms, prevents Sanchez from becoming an LPR. There is no dispute that Sanchez ‘entered the United States in the late 1990s unlawfully, without inspection…[U.S. law] generally requires a lawful admission before a person can obtain LPR status. Sanchez was not lawfully admitted, and his TPS does not alter that fact. He therefore cannot become a permanent resident of this country.”

Well what do you know! There are actual consequences of breaking U.S. law and illegally entering the country! As there should be of course, except that one side of the political spectrum, for the most cynical and undemocratic of motives, wants the U.S. to provide incentives for foreign citizens to break our laws.

14 thoughts on “Incredibly, A Unanimous U.S. Supreme Court Rules Against The Democrats’ Theory That Illegal Immigrants Can Be Transformed Into Legal Immigrants After The Fact”