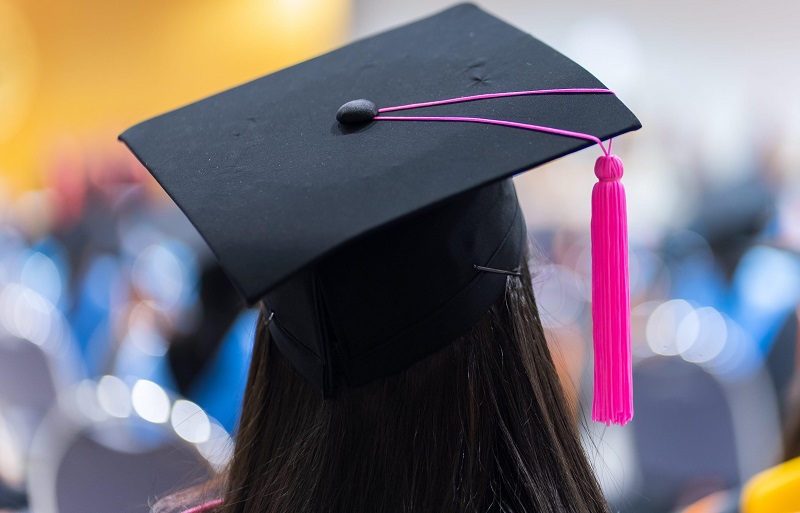 This ugly episode should not have become another racial controversy, and in a healthy culture it would not. But in 2021 it could not have been otherwise with these facts, and American have to decide if they want to live in a society where this happens, or whether they want something better.

The story is told well here, but the main facts are:

1. Ikeria Washington and Layla Temple were named 2021 valedictorian and salutatorian for West Point High School in Mississippi on Seniors Awards Night. Both are African-American.

2. The parents of two white students in the class, Emma Berry and Dominic Borgioli, objected. They had been carefully calculating their children’s grade point averages, and by their records, Emma and Dominic had earned the honors given to Ikeria and Layla.

3. By the school’s own handbook, they were right. Ikeria and Layla had been awarded the honors based on a calculation of quality point average or Q.P.A.,which calculates grades by giving extra weight to advanced placement and dual credit courses. Dominic and Emma were the top two finishers based on an unweighted grade point average, and according to the rules, it was that distinction, not the Q.P.A., which should have been used to decide the class’s valedictorian and salutatorian. A school counselor charged with ranking the class had made a mistake and used the wrong standard…or at least that’s the school’s story.

4. In ethics zugswang, West Point High School decided that the only solution was to have two sets of honorees for top grades. Borgioli and Berry were also named valedictorian and salutatorian.

5. Incredibly, authorities did not inform the parents of the black students about the change.

6. After learning from the superintendent that her daughter would be honored as co-salutatorian, Emma’s mother posted a picture of Emma and Dominic on Facebook, announcing they were the valedictorian and salutatorian. The next day, as Ikeria and Layla prepared for their commencement speeches, friends and family started calling Layla’s mother about Berry’s post.

7. At the ceremony, where all four students gave speeches, Burnell McDonald, the school superintendent (who is black) took responsibility for the mess. “Bottom line, school board, I apologize,”he told the audience. “You charged me with doing what I really believe is right by your students despite race, color, socioeconomic, whatever. God knows when I make a decision for kids, my heart is for kids and doing the right thing. So I ask you, please, for tonight, let’s make our graduates feel special.”

8. Layla Temple began her speech by announcing herself as the “true salutatorian.”

9. The Temples and Washingtons are preparing to sue the school.

I’ll give you time to muse about all this. My observations will appear in Part II.