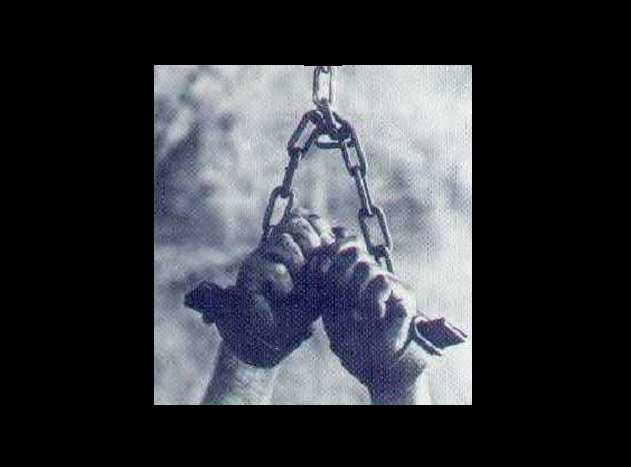 I really didn’t plan this. I certainly didn’t plan on having to shackle my arms to prevent myself from expressing the appropriate sentiments after encountering not one but two examples of how ethical ignorance is apparently reaching a new and dangerous high in the United States of America. But my print version of the New York Times contained an op-ed that really “argued” for the proposition above, and the New York Times, allegedly a responsible newspaper, actually felt that such an uninformed, civically illiterate, stupid opinion was worthy of publication.

We are told that the author, Atossa Abrahamian is a journalist “who has written extensively about citizenship,” evidently without understanding what citizenship is. We also are told, “This essay is part of a series exploring bold ideas to revitalize and renew the American experiment.” Bold! You know, like “Let’s have a monetary system based on cheese!” Or “Let’s select members of Congress by having Beer Pong competitions!”

Note that I still haven’t made any substantive statements rebutting this garbage or explaining why it is the intellectual equivalent of toxic waste. I don’t need to; first, I can count on my almost exclusively intelligent, ethical and erudite readers to do it, and moreover,such sentences as this are res ipsa loquitur…they speak for themselves:

“The strongest case for noncitizen voting today is representation: The more voters show up to the polls, the more accurately elections reflect peoples’ desires”

You take it from here.

11 thoughts on “And Yet Another Entry From The Res Ipsa Loquitur Files! “There Is No Good Reason You Should Have to Be a Citizen to Vote”(NYT)”