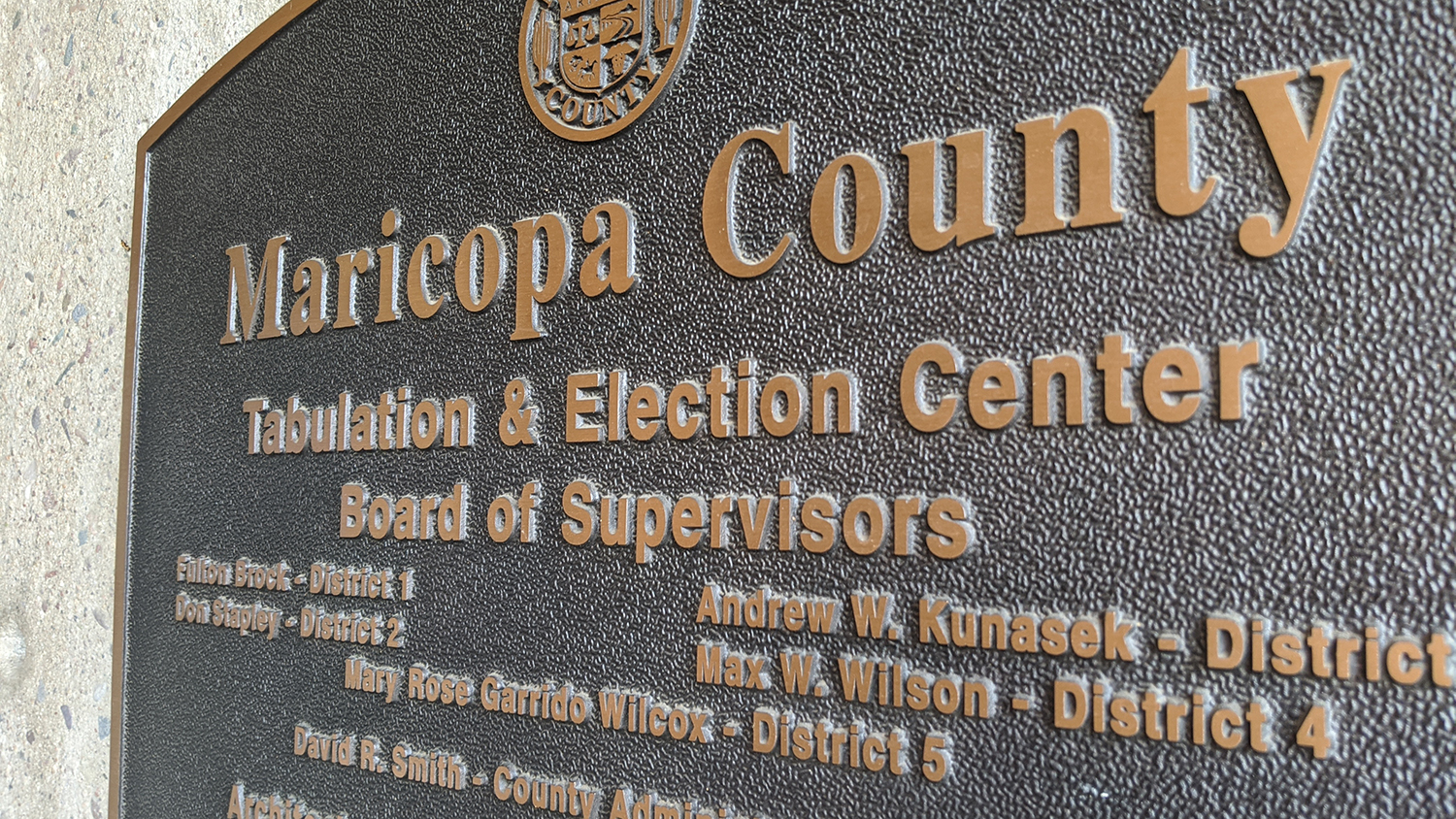 “It is obvious to anyone that voting by mail is ripe for fraud. The US Mail is not meant to be a secure transactional system. We have all known since we were children that you don’t send cash through the mail –our voting rights are far more sacred than cash. Bipartisan and Democrat Voter studies and commissions have found vote-by-mail to have the highest risk of fraud1 and most first-world democracies, such as Germany, either ban Vote-by-Mail outright or place very heavy restrictions on its use. Banning Vote-by-mail is a very simple solution to a huge problem for our Country. We cannot give up our fundamental right to vote, upon which America was built, simply because we are too lazy to go cast a vote in person.”

An independent canvas of the 2020 election in Maricopa County claims to have found over 260,000 “lost” and “ghost” votes, according to a report released last week. This effort is independent of the audit being done by the state legislature, and was the work of the Voter Integrity Project, founded by Liz Harris. The canvas only visited about 12,000 voters in Maricopa county, so the estimates reported, frequently misleadingly, are extrapolations of the data actually obtained. The report is here.

What the group claims to have shown is that there were “an estimated” 173,104 “missing or lost” votes in a county that essentially gave the state’s electoral votes to Joe Biden. Of course, Donald Trump is crowing about this, and of course the mainstream media is ignoring the canvass as the work of crazy “Trumpists.” However, Harris’s opening statement to the report is, or should be, undeniable. Her assessment is identical to what others were saying before the election, in which Democrats in states across the country successfully used the combined hysteria over George Floyd’s death and the pandemic to push through relaxed voting procedures that were an open invitation to manipulation. Republicans and honest civil libertarians were caught flatfooted and were too late in reacting, so the election went forward with millions of mail-in ballots that changed hands untold times before being recorded (if they were recorded).

It was a fait accompli. There was no way to prove that the election had been “stolen” or even that a substantial number of votes had been changed, harvested, lost or faked, not in time to do anything about it. Faced with a rigged election—that it was rigged doesn’t mean it was stolen, but it was rigged—that resulted in a personal defeat, then-President Trump was obligated by his office, tradition and basic ethical principles of leadership and character to accept the results, allow a peaceful transfer of power, and allow others to determine what happened. But Trump posses no basic ethical principles of leadership and character, at least in sufficient quantity, so he claimed instead that he won the election, and even hired a bunch of incompetent lawyers to try to overturn the results without sufficient hard evidence to do so. (Now many of them are being disciplined by bars and courts.)

None of this changes the fact, and it is a fact, that mail-in ballots are not sufficiently secure, are ripe for voter fraud, and that suspicion that there was voter fraud on a large scale is well-founded in common sense and logic. It is essential that a trusted, objective, non-partisan investigation of the election take place. I’d also like to fly to the Moon propelled by flatulence. Who would the public trust? Who should they trust? Not Joe Biden’s Administration, surely. Not the Democrats or Republicans in Congress. Definitely not the news media, which has a scripted description of Trump’s claims of voter fraud as “false” that still appears in stories every week, even though they have not been proven false at all. (It is, as we know, almost impossible to prove a negative, especially if you don’t try.) Groups like Harris’s are pigeon-holed, perhaps correctly, as Trump-enabling allies of the morons who invaded the Capitol. Academics and scholarly researchers? You’re kidding, right? With almost every educational institution working to indoctrinate its students into accepting current leftist, anti-American propaganda, you would trust these people with certifying an election that went the way they wanted it to?

And yet, unless such an examination, open, unbiased, thorough and fair, is done, then not only will millions of American not trust our elections, they shouldn’t trust them, for exactly the reasons the Ethics Quote of the Month cites.

There is another course. Ban mail-in ballots. Provide government-issued photo IDs to all registered voters. Guarantee all voters transportation to and from the polls. Make election day a mandatory day off for everyone; hell, have two days off. Provide government incentives to vote: 25 bucks would be enough. Set up sufficient numbers of polling places that voting takes less than an hour for all but a tiny percentage of the population. Sure, all this would be expensive, but this is our country and the legitimacy of its government we are talking about. Nothing else is worth the expense more than this.

Democrats and progressives insisting that that mail-in ballots are as safe as sex with a blow-up doll is itself suspicious (though not proof). Absent the reforms I have suggested, perhaps the best strategy would be for a group of Republican heroes willing to practice civil disobedience to engage in widespread voter fraud exploiting the vulnerabilities of mail-in ballots, then, after the election, to reveal what they did and how it was done, while confessing their crime and accepting the judgment of the courts. Since their activities would have elected Republicans, I guarantee that Democrats would suddenly become passionate about protecting that integrity of elections.