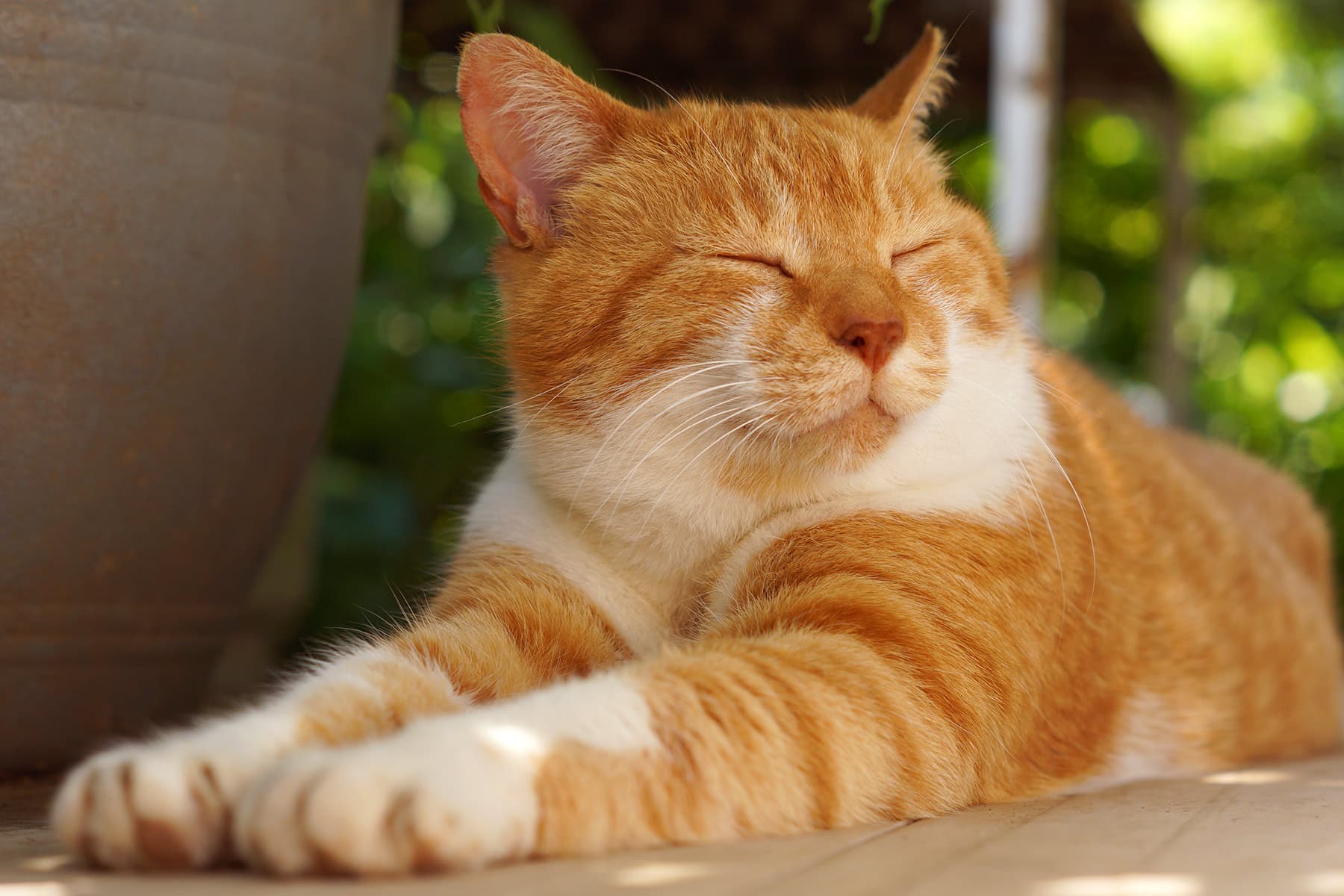 This issue was brought to my attention by Ann Althouse, who has a weird fascination with Scott Adams, the “Dilbert” cartoonist who emerged in 2016 as a “Trump whisperer,” much to his benefit and infamy. Adams recently tweeted,

This, in turn, prompted the predictable responses from people outraged at how Adams chooses to spend his own money, as well as the puzzled “it’s just a cat” crowd.

1. From an ethical standpoint, this situation is remarkably tricky to unravel. Saving the life of anyone and anything is ethically admirable, and a sacrifice to save a life cannot be easily criticized. Yet our ethical priorities hold that human lives are more valuable than non-human lives, hence the desperate and contrived rhetoric insisting that unborn children do not qualify as human lives. Is there any question whether Adams’ $20,000 could save a human life, and perhaps more than one?

2. But Adams has no duty to use his money to save anyone at all, unless we take the extreme altruistic position that all human beings have a duty to all other human beings that extends to paying for their welfare.

3. He does, it can be persuasively argued, have a duty to save his cat because he undertook the responsibility of caring for the animal in exchange for perceived love (I dunno…cats) and companionship. “Caring” may or may not imply extraordinary means. “Animal Planet” related the story of a man who jumped into the water to fight off a bull shark that had attacked his rat terrier. The Marshalls ended up spending over $12,000 in cancer treatments for Patience, our beloved English Mastiff, though if that amount had been presented to us as a lump sum rather than creeping up on us over time, we may not have made the same decisions. Or we might have—we loved that dog. Just as Scott Adams loves his cat.

4. Was the money “worth it”? How do you measure that? Could I use that money now? Boy, could I. Was it worth it to Patience? Well, it bought her another year in which she led a fairly normal life, and an extra 15% of her life at that point. I don’t know. If John Lennon was right and love is all you need, I can honestly say that I loved that dog more than I have loved all but a few human beings. Does that make saving one more year to have her in our lives “worth it”? Is anyone qualified to answer that question but my wife and I?

5. The general rule on Ethics Alarms is that the complaint, “How dare you spend your money the way you want, when you should spend it the way I want?” is disrespectful and presumptuous….

6….but there are limits, where the brain goes into lock-down and one cannot help but be shocked and disgusted. This is especially likely to occur when the incredibly rich individual engages in lectures about human rights and the redistribution of income while maintaining a multi-million dollar palace and three private planes.

7. It’s a separate issue, but why would Adams tweet this to the world? Is it virtue-signaling to cat lovers? Showing off, as in “Look at me! I’m so rich I can spend $20,000 on my cat!”? A deliberate attempt to spark a controversy (I almost wrote “dilbertarate”)?