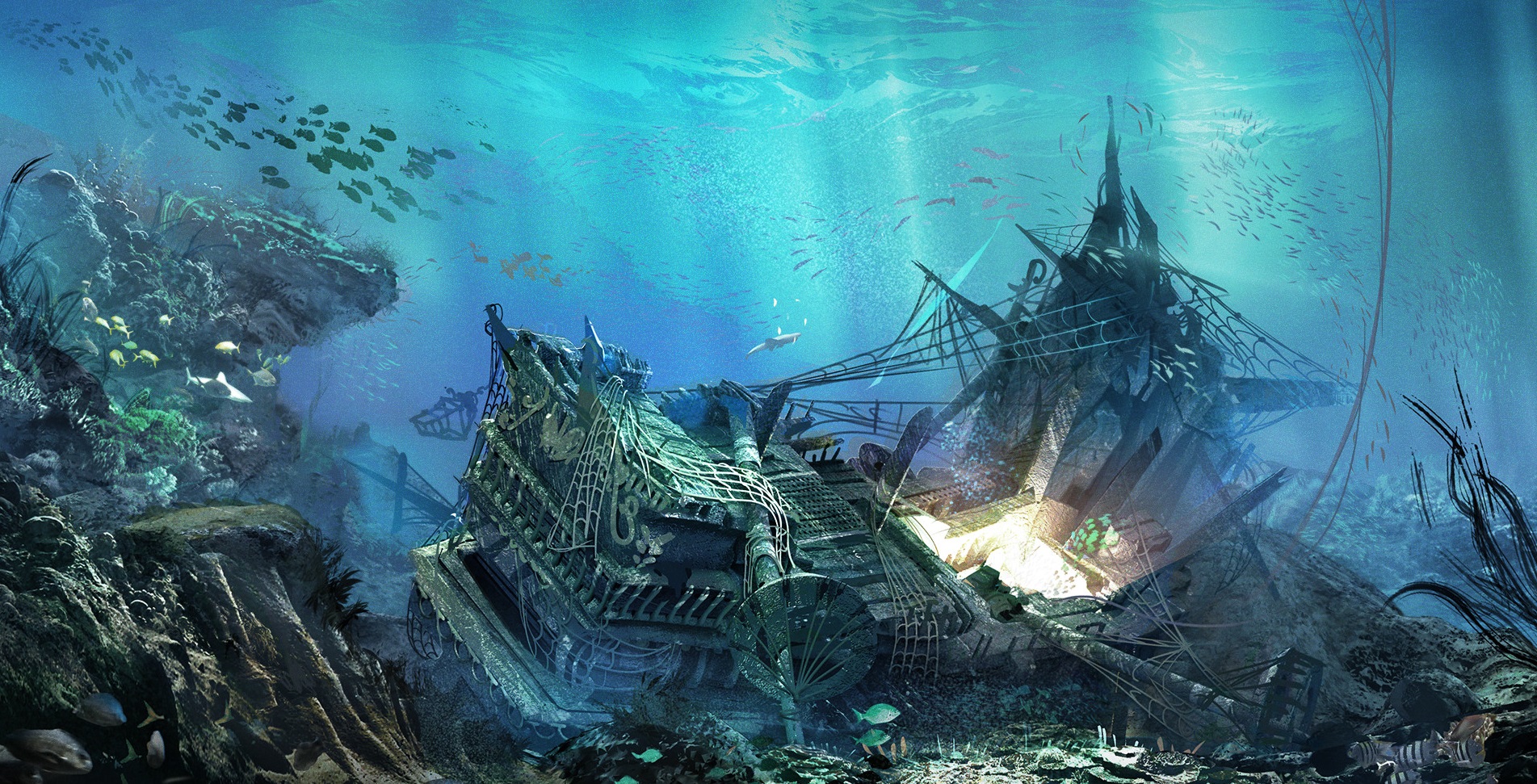 1. Stop making me defend President Biden! President Joe Biden apparently fell asleep during today’s opening sessions at the COP26 climate conference in Glasgow, Scotland. Naturally, the conservative media and bloggers are having a ball mocking “Sleepy Joe.” It’s unfair. I wonder how many of the critics have had anything close to the killing schedule Presidents have, with constant travel and stress, time zone changes and everything else they have to deal with. Much younger Presidents than Biden have nodded off during meetings. I dozed off myself briefly at a U.S. Chamber of Commerce briefing, and I was 29 at the time.

“So again, the transformative agenda, the president was knowledgeable. I mean, he knows chapter [inaudible 00:04:20] because he wrote this, he campaigned on this. He spoke to this in his state of the union address. I told him last night, on phone last night, but today in front of our colleagues, that when he gave that state of the union address, we were sitting behind him, the vice president of the United States, Kamala Harris, and the speaker of the House, me. And people said, “How did it feel? How did it feel? The two women.” I said, “Well, that was exciting and historic.” What was really exciting is the speech the president made about women, not about two women, but America’s women, and what would happen with this progressive agenda that he was putting forth. At the same time, we’re moving forward with BIF, a once in a century chance to rebuild the infrastructure that past the Senate a while back. The BIF has good things and it has missing things. And of course, the fact that we have the reconciliation… Let me not call it that anymore, let’s call it the Build Back Better legislation is essential because that’s where we have the major investment in climate. Although there is some in the BIF. Roads, bridges, water systems, crumbling. Some water systems are over 100 years made of, and our colleagues talked about their own experiences in their own communities, some made of bricks and wood. That’s a nice water system, right?”

Quoth Ann: “If Trump spoke with that level of coherence, he would have been derided as a blithering idiot.”

3. So the mainstream media’s news blackout is effective, then? According to one poll, about 40% pf the public has never heard of “Let’s go, Brandon!” and isn’t aware of the outbreak of “Fuck Joe Biden” chants. 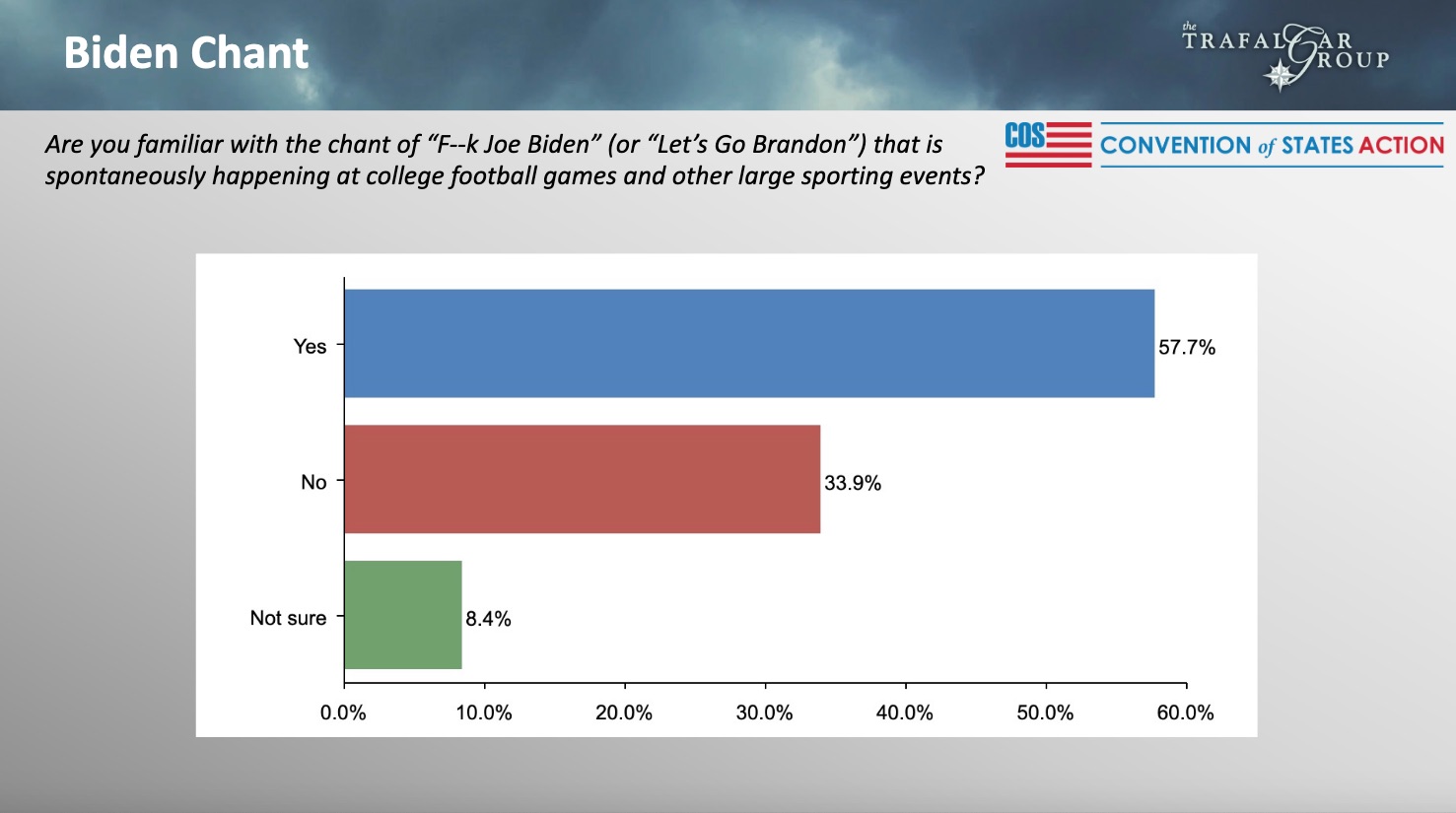 4. “Moral stain” #1. Seven senior military officers who heard graphic descriptions last week of the brutal torture of a terrorist while in CIA custody declared it “a stain on the moral fiber of America.” They are right, and the condemnation is appropriate. I wrote a similar assessment on The Ethics Scoreboard in 2009.

5. “Moral stain” #2. This one, however, is delusional. The Biden Administration is reportedly considering compensating illegal immigrant families separated at the southern U.S. border by the Trump Administration as a result of the  “zero-tolerance” policy. The program could theoretically pay out more than $1 billion, with payouts of around $450,000 per person or $1 million per family. The American Civil Liberties Union claims about 5,500 children were separated from their parents by the Trump Administration.

The parents of these children chose to put them at risk by using them as human shields against immigration enforcement. Since the children could not be confined with the adults, they required separate accommodations. Some were permanently separated from their parents. Some of the 940 lawsuits allege that the children suffered trauma from the months without their parents, resulting in anxiety, fear of strangers and nightmares. Lawyers for the border-breaching aliens say they they are currently negotiating over settlements with the Biden Administration, and hope to reach a deal by the end of November.

“President Biden has agreed that the family separation policy is a historic moral stain on our nation that must be fully remedied,” said Lee Gelernt, deputy director of the ACLU’s immigrant-rights project. “That remedy must include not only meaningful monetary compensation, but a pathway to remain in the country.”

The “moral stain” rests entirely with the families that intentionally placed their children in peril. For illegal immigrants to set out to break our laws while putting their own children at risk, and then benefit financially from doing so is Bizarro World justice. “Think of the children!” mania can only be stretched so far. Whatever the children suffered, it was due to parental negligence.

I’m certain there are some struggling, law abiding American families that could use some of that billion dollars.

6. These are “the bad guys,” and they keep proving it. Progressive activists disrupted a private wedding being officiated by Sen. Kyrsten Sinema (D-Ariz.), currently a target of harassment and attack by Democrats for daring to oppose the irresponsible $3.5 trillion Democratic spending bill being dictated her party. The mother of the bride pleaded with the protesters to let her daughter enjoy her wedding in Brisbee, Arizona, but they would not. The bride also confronted the demonstrators, saying, “Thanks for ruining my wedding. I really appreciate it. It’s just my wedding. I really wish I could enjoy my wedding without you ruining it.”

These fanatics are adopting the unethical tactics of the Westboro Baptist Church that were once so reviled by the Left. But President Biden assured us that it is all part of the system, so it’s OK.

Good, ethical, rational, fair people don’t act like this, harming innocent parties to advance their agenda. What else is the progressive and undemocratic mob willing to destroy, and who else is it prepared to harm, to get their way?