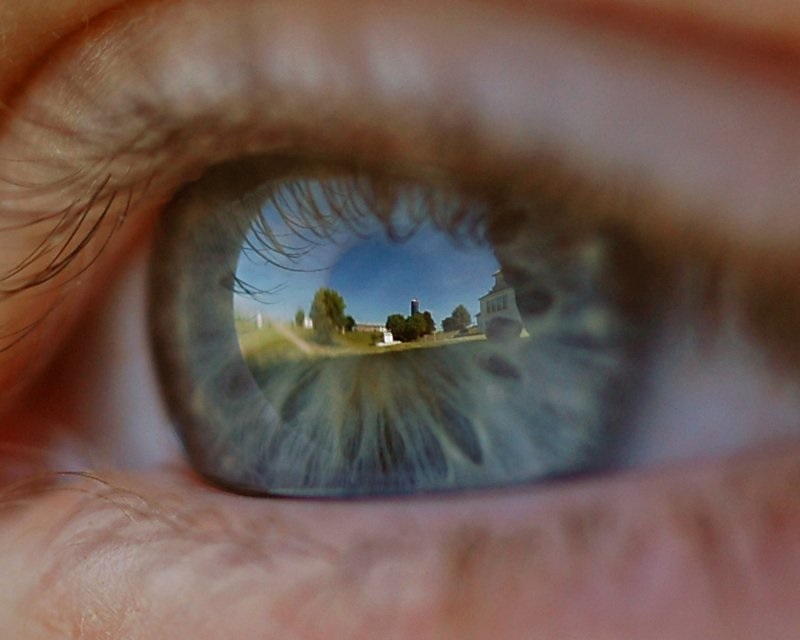 1. [Insert boring double standard comment here] This was already mentioned in another comment thread today, but attention must be paid: on MSNBC, “The Cross Connection’s” host Tiffany Cross brought on African-American lawyer and pundit Ellie Mystal, who has one of the more disturbing Ethics Alarms rap sheets. Mystal finally got too extreme for “Above the Law,” as difficult as that is, and now hangs his web shingle out at the far, far Left “The Nation.”

Cross asked Ellie about the gun-rights case currently before the Supreme Court [Item#2], where the question is whether a state (New York) can forbid citizens from carrying guns outside the home. Somehow, he used the question to justify stating that white people primarily care about “using their guns on black people and getting away with it. That’s what they want. That’s what they actually are in it for.” Cross, who had the same responsibility as any TV host whose guest makes a flat-out racist statement about any race or group, didn’t object to Mystal’s despicable assertion or question it. As Sir Thomas More reminded his jurors during his trial for treason, the maxim of the law is that silence denotes consent.

Anti-white racism is more or less routine on MSNBC, but this was more flagrant than usual, especially after Cross introduced Mystal as “our audience favorite,” and her “pal.” Remember, Mystal is a graduate of Harvard College and Harvard Law School, They sure did him a lot of good.

2. Speaking of that gun rights case, the questioning from the justices last week had all listeners convinced that New York’s law requiring those seeking a license to carry a handgun in public to show a “proper cause” would be struck down, as a majority of justices felt that it imposes an unreasonable restriction on the rights guaranteed by the Second Amendment.

Essentially, Barbara D. Underwood, New York’s solicitor general, was unable to make a convincing argument that the right of a citizen to arm himself or herself for self-defense was more pressing in the home than out of it. “If the purpose of the Second Amendment is to allow people to protect themselves,” Chief Justice Roberts said, “that’s implicated when you’re in a high-crime area. It’s not implicated when you’re out in the woods.” This exchange was part of the discussion over whether a permissible law could limit gun possession in “sensitive areas.” But what’s a sensitive area? And, as Justice Roberts summarized the question, “You don’t have to say, when you’re looking for a permit to speak on a street corner or whatever, that, you know, your speech is particularly important, so why do you have to show in this case, convince somebody, that you’re entitled to exercise your Second Amendment right?”

That also addresses one of the standard arguments of those who would ban semi-automatic weapons: a citizen doesn’t “need” such a powerful firearm. Yet the essence of liberty is that the citizen gets to decide what is needed in an individual case.

The guess here is that the Court will try to craft some narrow exceptions where a state can legitimately allow a gun ban, like sports stadiums. That, however, will not be an easy line to draw…

3. A perfect example of hindsight bias, and a slippery slope. As is so often the case, this unethical idea flows from Sen. Elizabeth Warren, and she’s playing Native American again. Sixteen members of Congress joined her in asking President Biden to use his executive authority to revoke Medals of Honor awarded to U.S. soldiers for the killings of members of the Lakota Sioux tribe, including unarmed women and children, during the infamous massacre at Wounded Knee, South Dakota, in 1890. This is cheap grandstanding and a terrible precedent if Biden agrees. The soldiers involved were following orders, and presumably did so with courage if the medals were awarded. Though this was an especially terrible military campaign, I see nothing stopping retroactive dishonoring of deceased veterans of other wars and battles, if public opinion or historical consensus changes. All medals for valor in the Vietnam war, for example, might be the targets of future rescinding efforts. (I’m surprised John Kerry didn’t think of it.)

Unless it is definitively determined that a medal of valor was awarded in error or as a result of fraud, the original judgment of the authorities making the determination should stand forever.

4. I wondered if her defense would try this approach...since her lawyers are desperate. Elizabeth Holmes faces a dozen counts of wire fraud and conspiracy to commit wire fraud, and she has pleaded not guilty, because that’s what high level scamsters do. She and her company Theranos saw their investors’ money vanish with the company going belly-up in 2018 once her claims about its innovative blood-testing technology were shown to be false. The trial has shown that Theranos added pharmaceutical company logos to validation reports indicating the pharmaceutical firms had endorsed its technology. They had not. Theranos also claimed that it would bring in $140 million in revenue in 2014 when it had none. It presented faked demos of its blood-testing machines to potential investors. Nevertheless, Holmes’ lawyers are using the “Otter Defense”…

Yes, they really are. It’s a true “blame the victim” strategy, literally “How could you have been so stupid as to trust my client?” They think they might convince the jury that the investors were the ones at fault for not sufficiently investigating Holmes’ claims. Lance Wade, a lawyer for Holmes, sarcastically asked one investment professional if she was familiar with the concept of due diligence. “You understand that’s a typical thing to do in investing?” he said. Defense lawyers similarly pushed Wade Miquelon, the former chief financial officer of Walgreens, to admit that he didn’t know if his company had ever tested one of Theranos’s devices before entering into a partnership with Holmes. Another major investor was made to concede that he never directly asked Holmes whether a pharmaceutical company had written the validation report.

Well, it worked for Delta House…

5. I’m also wondering if I should designate the late Aaron Feuerstein as an Ethics Hero Emeritus. Feuerstein, a Massachusetts industrialist who became a national hero briefly in 1995, died last week in Boston. He was 95.

Feuerstein’s company, Malden Mills, was one of the last large textile companies in Massachusetts. Most other companies in the field, faced with competition from lower-wage states and cheap imports, had either closed or moved production out of the state, leaving unemployment and ruined communities in their wake.

Malden Mills, located just outside the one-time mill center of Lawrence, refused to abandon the state. Feuerstein stubbornly wouldn’t move, and his company even prospered thanks to its proprietary fabric Polartec, which it sold to clothing brands like L.L. Bean. 1995 was the best year for the company, with sales of more than $400 million. But as the year neared its end, on the night of December 11, a boiler in one of the factory’s five plants exploded, knocking out the state-of-the-art sprinkler system Feuerstein had just installed. 45-mile-an-hour winds blew the raging fire to three other buildings, and the inferno burned for 16 hours. All but one of the plants were devastated.

Three days later, most of the company’s 1,400 workers arrived at the smoldering ruins to receive when they assumed would be their final paychecks from Malden Mills. Aaron Feuerstein shocked them by handing out holiday bonuses. Then he really stunned them, pledging to immediately reopen as much of the plant as he could, replace the buildings destroyed and continue to pay the idled workers for a month. He extended that pledge once, then did so again. He and his inspired workers got the surviving building, the finishing plant, back in operation in a week. Feuerstein bought an empty factory nearby to hold new equipment, and by early January, hundreds of his employees were back at work. Twenty months late,r he opened a new $130 million complex.

Feuerstein’s response to the disaster made him a celebrity. He received many civic awards and honorary degrees, and he used his new-found fame to condemn companies that refused to prioritize their workers’ interests. Eventually, however, the old-style capitalists prevailed. Feuerstein’s courageous rebuilding efforts left Malden Mills with too much debt. In 2001 the company went into bankrupt. Its restructuring plan two years later forced Feuerstein out of management roles. His attempt to buy his company back failed, and he left in 2004. Malden Mills did not survive for long after that. The new owners moved Polartec production to New Hampshire and Tennessee, and in December 2015, on the eve of the 20th anniversary of the fire, Malden Mills announced it was shutting down for good.