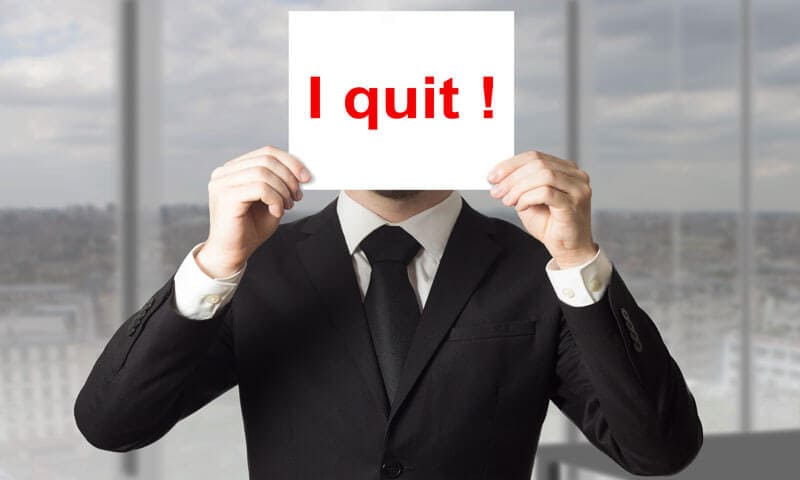 I wish I could bring myself to subscribe to Craig’s baseball newsletter, I really do. (If you are vaguely intrigued, you can do so here.)

I used to be something of a web friend of Craig’s in his earlier incarnations, first as a part-time sports pundit who was mainly a lawyer (over at “The Baseball Prospectus,” for whom I eventually contributed baseball ethics essays until I got sick of being treated like an afterthought—an occupational hazard of my field) and later after Craig made the brave choice to ditch law and work as a baseball blogger for NBC Sports. But Craig’s political biases ultimately ruined his commentary for me, despite the fact that when he could keep his knee-jerk wokism out of it (which was and is increasingly rare) he still is among the best, smartest and wittiest analysts of the game I love. (Imagine a sane Keith Olbermann, if you can).

I still get a courtesy free edition of his “Cup of Coffee” substack product once a week, as Craig trolls for subscribers. In today’s edition, he was moved to describe what he learned from Kurt Vonnegut, his favorite novelist. Craig’s full of crap on a lot of topics, but regarding what constitutes an ethical life, this quote is excellent.

Describing the moment when he decided to give up the practice of law, he wrote,

I could no longer pretend that as long as I could come up with a justification for what I was doing that what I did was justifiable. Because it simply wasn’t true. It wasn’t true because there is not a “real” you or me underneath it all. Not one that matters to anyone. We are what we do. We are how we treat others. When we’re dead all of those hidden intentions die with us and all that is left are what people observed and experienced of us.

It’s OK to fail, because people fail. It’s OK to fall short of our objectives because that happens too. And sometimes we simply don’t have any choice at all and are forced to engage in the least odious of several odious options. But it’s not OK to create fictions about who and what we are or to hide behind our amorphously described better intentions when we willingly do wrong. There is no such thing as doing the wrong thing for the right reasons. It’s just the wrong thing.

Obviously on this topic Craig and I could not be more in agreement.

5 thoughts on “Ethics Quote Of The Day: Craig Calcaterra”