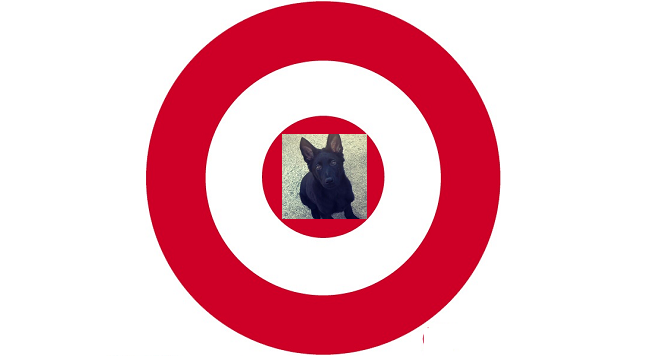 With crime rates soaring in many cities and “smash and garb” raids disrupting large retailers, companies like Home Depot, Nordstom’s and Target are calling on communities to increase policing. By “like,” I mean companies that previously hailed Black Lives Matter and other anti-policing organizations,, festooned their stores, ads and websites with endorsements of BLM as it vilified law enforcement and called for “defunding” the police, and gave large grants to it and other “social justice” movements seeking to reduce police protection of communities across the nation.

It was all part of “The Big Pander” sub-division of The Great Stupid, itself fueled by the George Floyd Freakout, because it makes perfect sense to decide that a single brutal police incident proves that all police are racist menaces. The fake history “1619 Project” and offshoots of Critical Race Theory also were bolstered by these corporations’ cynical virtue-signaling, at a time when catering to criminals is seen as a virtue.

The companies like Home Depot, Nordstom’s and Target, are now emulating the shameless mayor of San Francisco, London Breed, who this week did an amazing double-backflip with a twist and announced that she objected to her city going to the metaphorical dogs, even though she had stood by smiling as her DA and city council and others smeared it with Alpo.

So now what? How does society send a message of protest to these destructive, collaborating, principle-free corporate opportunists that it will not tolerate such irresponsible conduct that places law abiding citizens at risk so the ethically inert suits can claim they are “woke”?

In related news, unidentified assailants shot and beheaded a 3-month-old puppy belonging to an officer with the Parsons Police Department in Kansas. The puppy’s head has not been recovered, though, it was announced, its muzzle was. The police are convinced that this was not an anti-dog crime, but an a hate crime aimed at them. “It’s obvious that our officer was targeted. Her patrol car was parked in the driveway,” the Parson’s police chief said. “This is disgusting enough that it was done to an animal in our community, but when you add in that this appears to be a targeted attack on the home and personal property of a police officer, this makes it nothing more than a hate crime. I will be talking to the Labette County Attorney’s Office as well to charge it as such if we bring a suspect to light.”

The puppy’s killers would seem to be the allies of the very organizations the anti-cop pandering companies have helped to fund, legitimize, and strengthen.

We need to see some acceptance of accountability at the very minimum.

4 thoughts on “What Is The Appropriate Response To These Companies?”