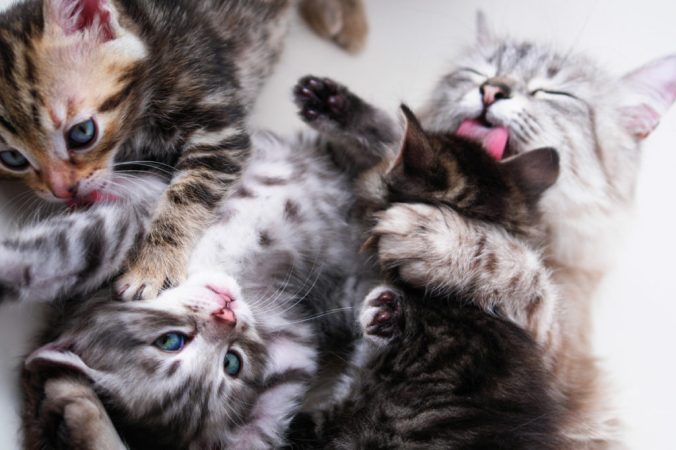 On days like this I am especially grateful for both the Ethics Alarms Open Forums and the verve and seriousness with which readers here participate in them.

I thought of the substitute teacher theme because of a story circulating on social media, so it must be true. A substitute teacher (I always felt sorry for them, didn’t you?) claimed on Tik-Tok that she had been fired by one school because she refused to “meow” back to a girl in the class who, she was told by the students, “identified” as a kitten. The teacher laughed, made a joke about a litter box, and the girl/kitten complained. I assume that the story is fake and intended to make a point that hardly needs to be made again, but the fact that we can’t be 100% certain it’s fake is the real ethics issue here. How did we allow people so extreme and irrational to have so much influence over the culture that we would even be in doubt? Can this get worse? Can it be reversed?

But heck, I might have dreamed the whole thing anyway in my fevered state. Never mind. I’m going back to bed; I just sneezed on the screen.

49 thoughts on “Open Forum: You Are The Substitute Teachers Now”