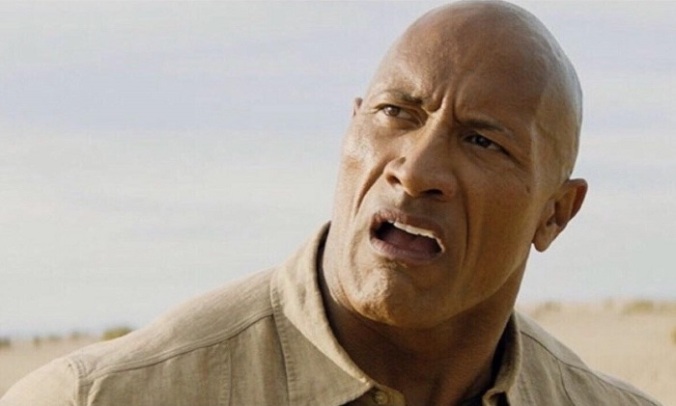 In no particular order…

The situation is clear: Putin is sabre-rattling about taking over the Ukraine in hopes of getting valuable concessions from the West to stay on his side of the border.  Biden is supposed to be making it clear that to do so would have unacceptable consequences, not by drawing an imaginary “red line” that he wouldn’t have the guts to enforce ( Robert Ludlum would have called this “The Obama Obfuscation”), but by being a convincing and formidable champion of international law whom Putin would have reason to fear. Instead, yesterday Biden offered a bribe to Putin by volunteering that NATO won’t make Ukraine a member. That’s bone-headed negotiation practice: giving away a bargaining chip without being assured of anything in return. (Joe has clearly not studied the Cuban Missile Crisis.) Then Biden suggested Putin “has no choice” but to invade now, and that his “guess” was that Putin “probably would go in.”  Oh! Then it’s all right I guess! Biden also said that the invasion would be successful: “The cost of going into Ukraine in terms of physical loss of life for the Russians — they’ll be able to prevail over time, but it’s going to be heavy.” In the alternative, Biden implied Russia might well get away with “a minor incursion.” Translation: “My advice, Vlad is take over  one piece of the Ukraine at a time.”

Has any President uttered such dangerous statements affecting another nation’s sovereignty during a press conference? Paul has a case.

“[T]he one thing that strikes me is that he’s articulate and detailed in a way that is completely inappropriate for today’s media environment and easily weaponized by his opponents to make him look addled and weak.

Here’s an example of Biden’s articulation, and I didn’t look very hard:

“On the first piece, we have a number of treaties internationally and in Europe that suggest that you get to choose who you want to be with. But the likelihood that Ukraine is going to join NATO in the near term is not very likely, based on much more work they have to do in terms of democracy and a few other things going on there, and whether or not the major allies in the West would vote to bring Ukraine in right now.”

Biden is too articulate for us! What is Feinberg’s statement? “1984”? Gaslighting? Insanity? Rationalization #64? What native English speaker would hear or read a paragraph like Biden’s and think, “Wow, I’m dazzled!“?

Who would pay attention to a pundit who assesses all that bumbling and writes, “You know, Jack Kennedy’s press conferences were a teeny bit better, but Biden’s was close!”?

3. Biden’s mendacity about the deficit and his programs’ impact on it.

4. His dishonest appeal to authority, citing a letter written by economists in September as proof that his policies would ease inflation. “Biden’s plan has changed significantly since then,” Kessler notes.

5.  Biden said he visited an AstraZeneca plant in Michigan when it was really a Pfizer plant.

This last one is really diabolical on Kessler’s part: by including this trivial mistake, Kessler implies that there was nothing else worth pointing out. All good! Except…

I mean, sure, but — I’m not going to say it’s going to be legit. It’s — the increase and the prospect of being illegitimate is in direct proportion to us not being able to get these — these reforms passed.