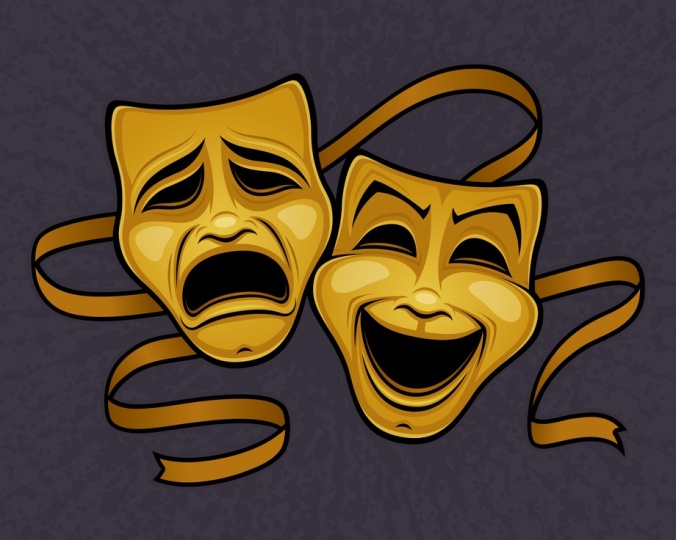 “We condemn in the strongest possible terms the creation and distribution of photographs and videos of our members during a nude scene. As actors, we regularly agree to be vulnerable onstage in order to tell difficult and challenging stories. This does not mean that we agree to have those vulnerable moments widely shared by anyone who feels like sneaking a recording device into the theater. Whoever did this knew not only that they were filming actors without their consent, but also that they were explicitly violating the theater’s prohibition on recording and distribution.

“At every performance, there is a mutual understanding between the audience and the performers that we are sharing an experience limited to this time and place; that trust makes it possible for us to be exposed both emotionally and physically.  Trampling on this agreement by capturing and distributing these photographs and videos is both sexual harassment and an appalling breach of consent. It is a violation that impedes our collective ability to tell stories with boldness and bravery.”

This completely accurate statement was prompted by an audience member taking forbidden photos of former “Grey’s Anatomy” star Jesse Williams during in a nude scene in the Broadway revival of “Take Me Out” and putting them online. The theater, Second Stage, also made a public statement condemning the conduct.

2. “The theater is a temple of virtue signaling! Bow, peasant!” Patti Lupone, long-time Broadway diva and the original “Evita” (in the musical, that is) confronted an audience member from the stage as she performed in the Broadway revival of “Company.” The audience member was wearing her mask below her nose.

Of course LuPone wasn’t wearing a mask at all, but never mind. Those are the rules on Broadway. “Put your mask over your nose, that’s why you’re in the theater!” she lectured, obviously breaking character. “That is the rule. If you don’t want to follow the rule, get the fuck out! Who do you think you are that you do not respect the people that are sitting around you!”

Then the audience cheered, because they are mostly Good Germans who put up with the garbage edicts of the reliably progressive virtue-signalling theaters and pay absurd amounts of money to sit in discomfort wearing useless cloth masks. I suspect that the audience member had the mask down below the nose because glasses fog up otherwise, and it’s really stupid to pay over a hundred bucks to sit in a dark theater blind. In Patti’s defense, masks are the rule, the House makes the rules, and she was technically correct that the target of her abuse was breaking them. On the other side of the ledger, it’s not her job to enforce the rules, and though audiences love seeing anything out of the ordinary like av actress berating a patron, LuPone sacrificed the performance to indulge her grandstanding. She has no respect, clearly, for the audience or her fellow cast members.

If I were the mask-felon, I would have left, and sorely tempted to shout out, “You’re the one who should be masked with that mug!”

But that would have been unethical…