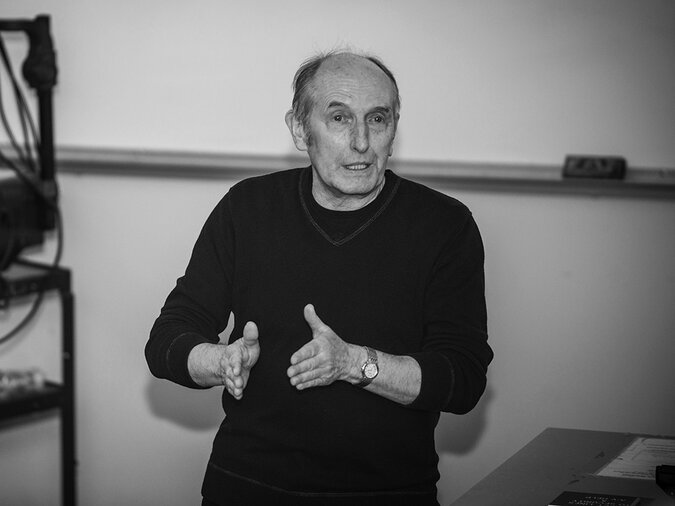 Finally: a respected, objective scientist who is trying to explain how useless the arguments of climate change hysterics are, and how incompetent and dishonest (or ignorant) the Left’s approach to the problem continues to be.

The scientist is Vaclev Smil. He’s the Distinguished Professor Emeritus in the Faculty of Environment at the University of Manitoba in Winnipeg, Manitoba, Canada, with interdisciplinary research interests including energy, environmental, food, population, economic, historical and public policy studies. His latest book is “How the World Really Works: The Science Behind How We Got Here and Where We’re Going.” The New York Times Magazine made the mistake (from its political agenda’s point of view, anyway) of interviewing him about climate change, and the interviewer, David Marchese, was clearly dismayed at what he heard.

Read the whole thing, but here are some representative snippets:

[Smil doesn’t say so—you know, professors—but the answer is no. We don’t have an ideal world, and we are not going to have an ideal world. That means that Biden’s incremental pandering to climate change activists just hurts the economy and citizens with no chance of really addressing global climate change at all. Shutting down a pipeline accomplishes nothing, while causing needless harm to the economy.]

Again, Smil doesn’t say it, but sufficient numbers of people will never be wired to think that way.

I find the most telling part of the interview to be when Marchese, desperate for some hope, evokes Pascal’s Wager, the contention that believing in God is a “good bet” because the results of being right would be better than the alternatives. That is literally the “Do something!” mentality that has characterized the irresponsible policies, enacted, attempted or proposed, by progressives. Smil responds that we have been “doing something,” but it’s not enough to address the problem.

It won’t and can’t be enough either, but “doing something” will cause immense harm on the way to failure. I do fault Smil for not being clear about what his analysis reveals. Absent a totalitarian global government, all the climate change posturing by the U.S. is futile and ultimately deceptive.