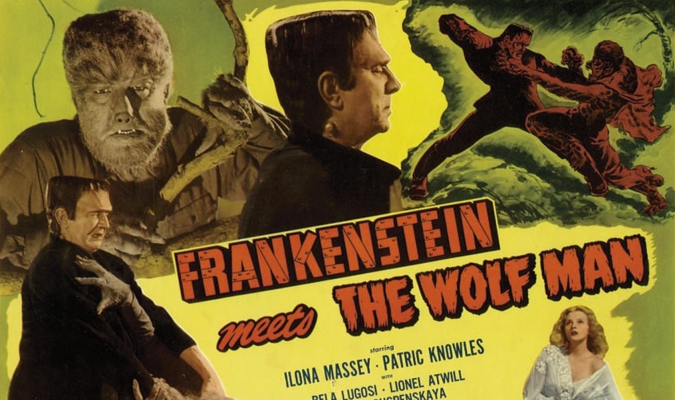 This really is like one of the old horror movies, but scarier, and real. I have no idea what to do about it. The sudden and, though no one wants to admit it, coincidental wave of shooting episodes last month (and bleeding into this one, literally) might as well have been part of a conspiracy to freak-out the American public and  cowardly lawmakers into surrendering the Constitutional right to bear arms in self-defense.

As always, our democracy’s Achilles heel is public ignorance, and the anti-gun news media and the usual demagogues have done a bang-up job this time around of both exploiting the ignorance and adding to it. It is especially ironic that the same side of the ideological spectrum taking aim at the First Amendment with its cynical attacks on “disinformation,””misinformation” and “hate speech” are engaging in all three daily, indeed almost hourly, in order to finally crush the Second Amendment rights of law abiding and responsible citizens—so the people who pay no attention to laws anyway will somehow be dissuaded from gun violence.

The escalated assualt is simultaneously dumb, intellectually dishonest and unethical…but effective. And it is coming from all directions all at once, like the fast zombies in “World War Z,” as long as we’re using horror film analogies. In my annoyed and fevered state, I can’t even organize all of it coherently, so I’m going to resort to bullet points for now:

Blaming mental illness for mass shootings inflicts a damaging stigma on the millions of people who suffer from clinical afflictions, the vast majority of whom are not violent. Extensive research shows the link between mental illness and violent behavior is small and not useful for predicting violent acts; people with diagnosable conditions such as schizophrenia or bipolar disorder are in fact far more likely to be victims than perpetrators of violence.

This is Yoo’s Rationalization, “It isn’t what it is,” to the max. People who are not mentally ill do not shoot up schools. They do not go on shooting sprees that are certain to get them killed themselves. They do not shoot people “to get famous.” Mass shooters, like serial killers are, by definition, nuts. Laws are not likely to stop them.

Ugh. Cigarettes are a consumer product that caused death and illness to uninformed users who had been deceived by manufacturers. If a driver uses a car to murder someone, can General Motors be sued? No. If someone beats in their wife’s brains with a baseball bat, can Hillerich and Bradsby be sued? No! Manufacturers are liable when their products are faulty and negligently produced. They are not liable, and should not be liable, when a purchaser uses the product illegally or negligently. All products have “that kind of immunity,” but when anti-gun zealots devised the idea of suing gun manufacturers anyway, a 2005 law called the Protection of Lawful Commerce in Arms Act (PLCAA), which shields gun companies from lawsuits based on the unlawful acts people commit using their products.

At the risk of repeating myself, “Ugh.” The Great Stupid and the Sandy Hook Ethics Train Wreck alliance is going to be much harder to fight off than Frankenstein’s Monster and the Wolf Man.