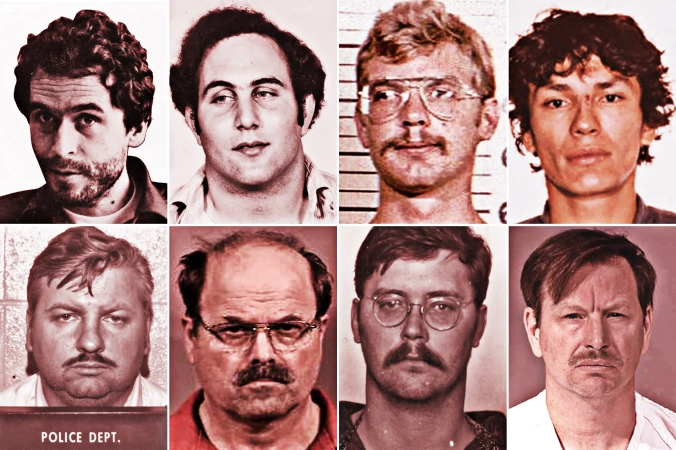 Like the questions discussed today posed to “The Ethicist,” I view the dbate over whether a community should create a public memorial to the victims of a serial killer, in this instance Jeffrey Dahmer, an easy ethics call. Unfortunately, for people who can’t distinguish between emotional reasoning and common sense, determining what is “the right thing’ is remarkably difficult.

Toward the end of the Netflix series “Monster: The Jeffrey Dahmer Story,” the actress portraying a Dahmer neighbor is shown inquiring at a Milwaukee city office regarding a proposed park memorial to be built at the former site of the Oxford Apartments, where Dahmer committed most of his grisly murders. A sober message appears on the screen stating, “No park or memorial to Jeffrey Dahmer’s victims was ever built on the site of the Oxford Apartments.”

To which the appropriate response is “Good!”

The memorial controversy died out in the Nineties, but the Netflix show has resuscitated it, and now the lobbying for a memorial has begun again. The 49-unit Oxford Apartments were razed in 1992, and the property is now privately owned. Nothing is on it; the space would presumably be the locale of any memorial, should one be approved.

An LGBTQ advocacy group in Milwaukee, Diverse & Resilient supports a memorial to the victims (most of Daumer’s victims were minority gay men and boys) if that is what the victims’ families want. An organization spokesman, Justin Roby, characterized the resistance to a memorial as part of an effort to “move on” from the tragedy, which the group insists must be remembered. “It is infuriating to be reminded that Milwaukee, much like the greater society, devalues Black and Brown LGBTQ+ lives,” Roby said. “While we are sure previous city leadership would love to wipe this stain from our history, its continued attention gives evidence of a true need for healing.”

I suspect that advocacy groups really want to keep using the lack of a memorial as a strategic talking point as they claim that the city “doesn’t care.” They probably know, as anyone who has thought about it does, that a memorial to the work of a serial killer is a spectacularly irresponsible idea. These maniacs usually crave infamy and attention: if the carnage from a serial killer’s rampage through a community could earn perpetual recognition in a public memorial, the motivation for such predators to kill would be even stronger. Cities would be creating a memorial for the victims, but to the serial killer and his fans (yes, they have fans) the memorial would be an honor for the murderer.

Robert Bauman, the Alderman for the area, offers another good reason why a memorial for Dahmer’s victims is a “terrible idea.”

“I don’t know how a memorial process would start or stop, or what criteria would be used unless everyone would get a public, permanent memorial,” he told the press. “I hope the criteria is not incidents which make national news or merit TV shows because that would undervalue all the other victims who also suffered from often horrific violence.

“If there were such a process, I could envision some very angry families and friends whose loved one was denied a memorial,” he said. “I could envision distraught families crying out ‘you approved a memorial for this person, why not for my daughter?’ Since 1991, Milwaukee has experienced over 3,000 homicides….Each homicide was tragic and senseless.”